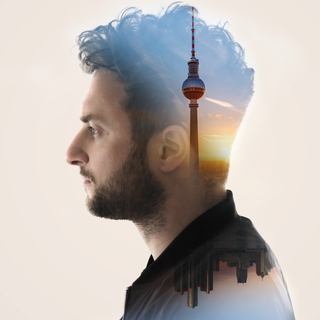 "You rap? You don't look like a rapper!" — Marco Mello hears this a lot. The Berlin-based MC and producer defies most rap clichés: he sports neither tattoos nor flashy outfits and his lyrics cover issues rarely addressed in hiphop, such as toxic masculinity. And yes, he's a German citizen, though you'd never know it listening to his music. In the mid-1990’s Mello’s family moved from Germany to the US (Detroit, MI) where he first came into contact with hiphop culture. The storytelling and jazz-infused vibes of A Tribe Called Quest, Gang Starr, Slum Village and Mos Def captivated Mello’s imagination as a pre-teen. 25 years later classic hiphop remains his sanctuary.