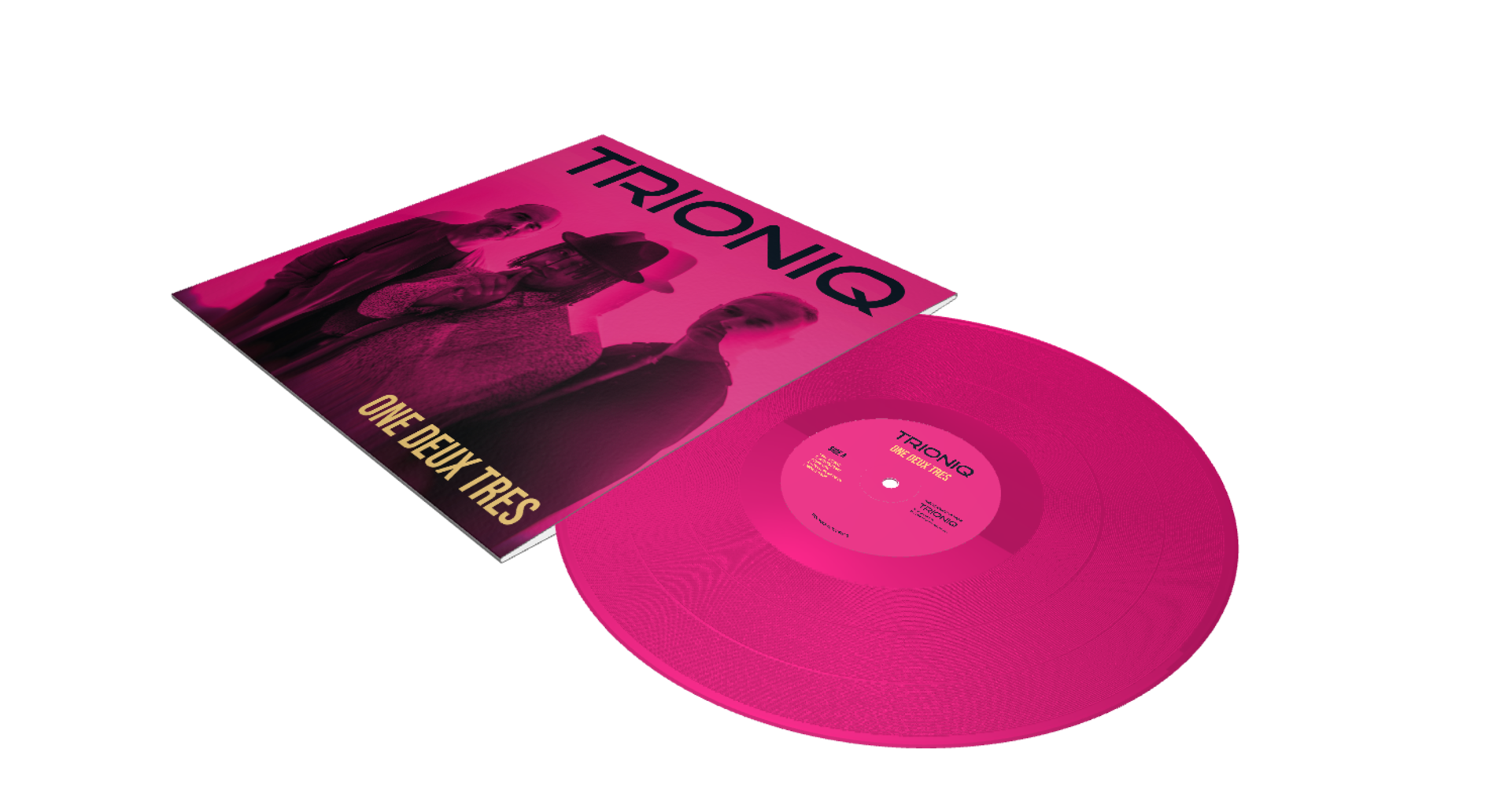 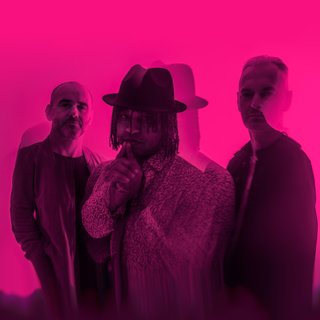 TRIONIQ’s new vinyl album ‘One Deux Tres’ is a collection of new songs combined with songs from their first release ‘1’ and the bands second release ‘Deux’. ‘One Deux Tres’ showcases their love of soulful expression and groove based playing, captured ‘in the moment’.
The band is joined by some of the finest musicians in the industry as guests such as Ash Soan on drums and Ryan Aston on drums, and Sola Akingbola on percussion. All tracks were recorded live in the studio in one take.