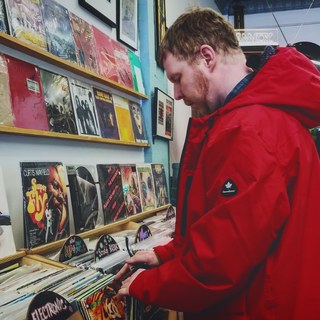 It wasn’t long before UK based Village Live Records approached Kuartz and released his debut LP “Shurikens” on Vinyl. Following the release of Shurikens, Kuartz has had a string of Vinyl releases such as “Koishiteru” and “Kuartz FM” to name a few.

As well as releasing records Kuartz also plays live. Armed with his MPC Kuartz has become an avid Finger Drummer.