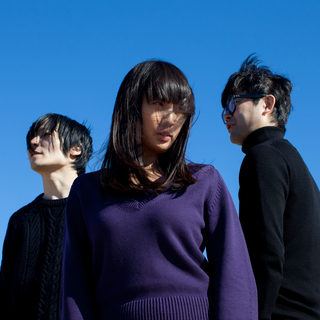 MASS OF THE FERMENTING DREGS is a Japanese alternative rock band formed in Kobe City, Japan. In 2007, they won the best artist of EMI Music Japan’ s new comer audition and recorded their songs with Dave Fridman at Tarbox road Studio in USA. After they released their 1st album in 2008, they rapidly climbed the alternative-rock ladder in Japan. The band once paused their activities in 2012 then reunion in 2017. The current lineup consists of Natsuko Miyamoto (Vocal & Bass) , Naoya Ogura (Guitar & Backing vocal) and Isao Yoshino (Drums & Backing vocal). Known for their energetic, hair-flailing live shows and melodic, guitar driven pop sound, they are still one of the most edgy and attracted alternative rock outfit in Japan.