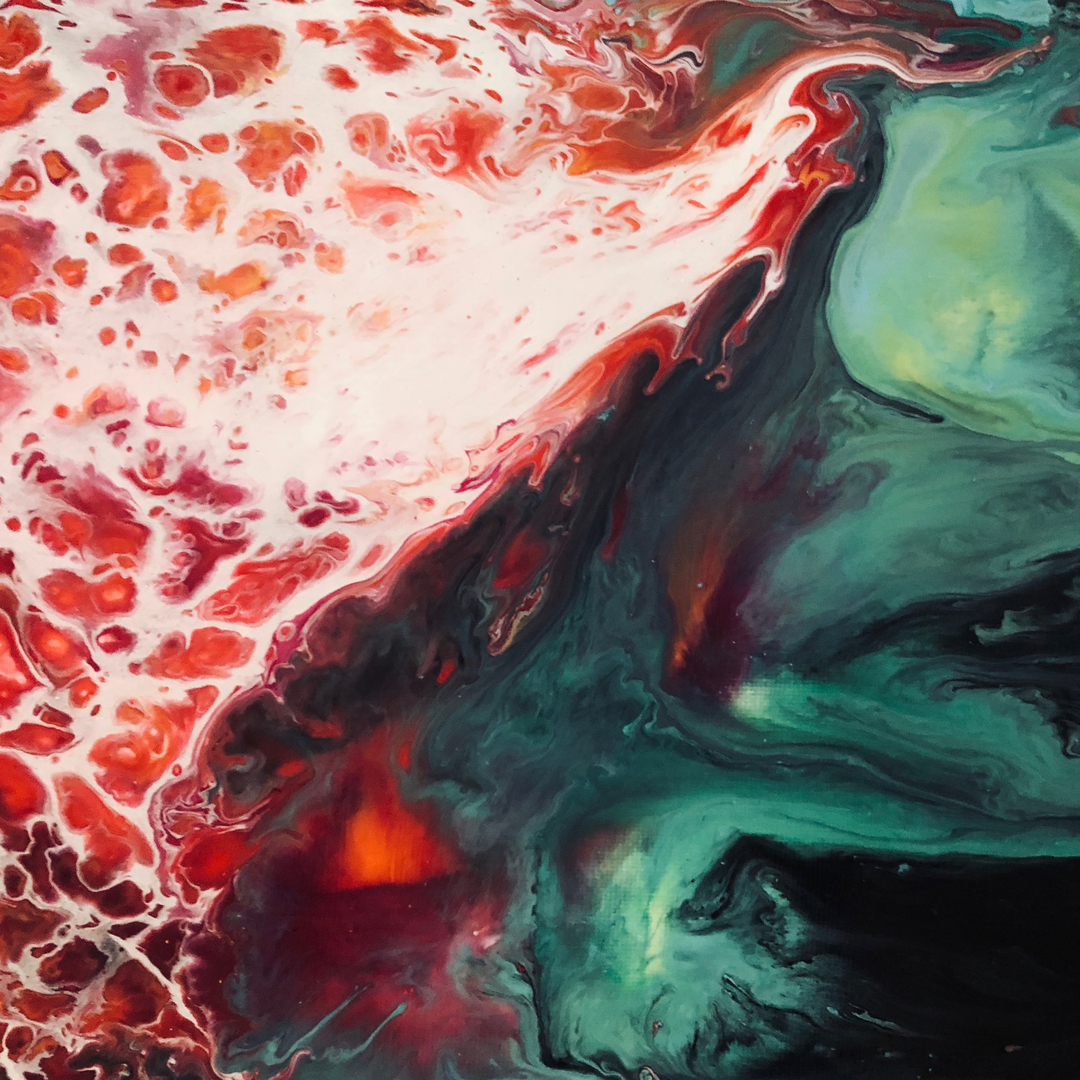 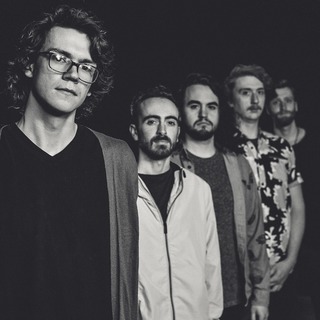 Parliament Owls is an five-member post-hardcore band, residing in Toronto, Canada. The ensemble is known for its memorable and melodic music infused with unique and intricate harmonies and rhythms. They are often compared to the likes of Agent Fresco, The Mars Volta, The Fall of Troy and Good Tiger, while avoiding being derivative of their influences. The ensemble includes drummer Marcus Sisk, guitarist Jesse Schafer, bassist Hayden Crocker, vocalist Devlin Flynn and JUNO-nominated guitarist Joey Martel. Parliament Owls’ debut self titled, instrumental EP was released in January 2017.
While embarking on their second journey in the studio, they were approached by vocalist, Devlin Flynn, and what was originally going to be another instrumental EP turned into a ten-track full length album with vocals. This album is titled “A Span Is All That We Can Boast”, and upon its release in early September this year, has received international praise. Parliament Owls just recently completed their first East Coast tour of Canada, and are currently looking towards the United States as well as Europe, to tour in support of the album.