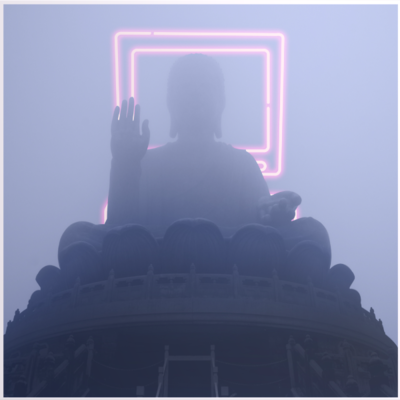 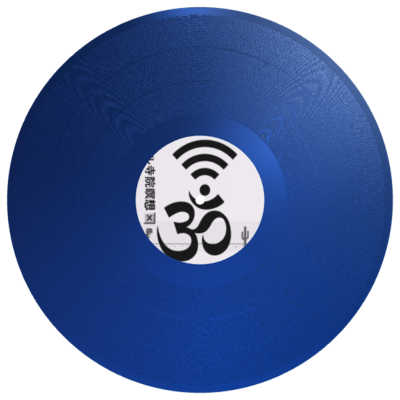 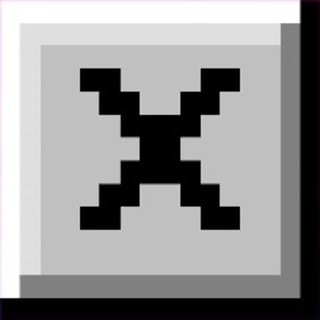 ☒
Florence
1Projects
☒ (or QuadratoX) is a project born on May 2015 in Florence (Italy) , like a side project of Corkscrew N° 4453556.
Born like a Synthwave & Classic Vaporwave project, with time it became an Experimental Vaportrap project.
☒ from 2016 is the co-founder of "Vaporwave Nights", an Italian collective that takes through Italy show and vaporwave culture.

Since July 2015 until March 2017 he worked on "Computer Shaman", a Vaporwave/Synthwave/World & New Age Music Album all played with real instruments.