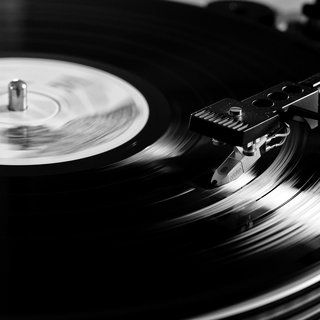 Born in Paris, in 1979; Mehdispoz is one of the upcoming producers… Currently living in Paris, where he is performing live acts, Djing and producing sound since 1997. Producing sound for the underground scene, but also for the music industry, as a remixer and arranger. He is also managing the future best French house holding/label named " S-sens Records ".

Powerful productions, a pretty tech/house sound with hip-hop and Latin and percussion sounds influences for his dance floor side. For the rest, he is producing several kinds of sound, a deeper house, and hip-hop style, or electronic tech.

Lasting follower of the percussions of many years, he was naturally brought to integrate musical formations of various natures using as well instrumental sources acoustics as electronic. In parallel, impassioned of data processing, he turned to the musical creation computer-assisted.