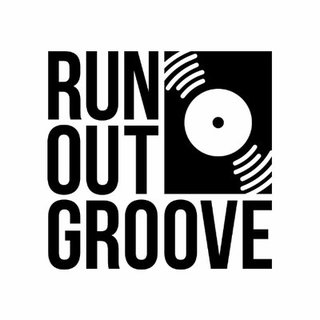 Run Out Groove is a vinyl-only label that caters specifically to music fanatics, pressing limited edition titles made by music fans for music fans. Run Out Groove wants every record released to be a cornerstone of your collection. Similar to archaeologists, they dig, discover and deliver records you won't want to take off your turntable. Run Out Groove wants the fan to be a part of the process by creating a communal and collaborative environment in which everyone can be a part of the digging. Their goal is to uncover, customize, reconfigure and reissue the coolest vinyl titles from artists of the last six decades. Run Out Groove will manufacture and release limited edition high quality vinyl titles based on fan choices and involve the consumer in the journey from initial concept to delivery of the final product.

Music issued will include but not be limited to new single artist compilations, expanded albums, singles collections, titles that are new to the vinyl format and much more. Whenever possible, ROG titles will include never-before heard unissued material, as well as music that has been previously unavailable on vinyl.

Run Out Groove records are made with the highest quality packaging for the discerning collector and dedicated fan.