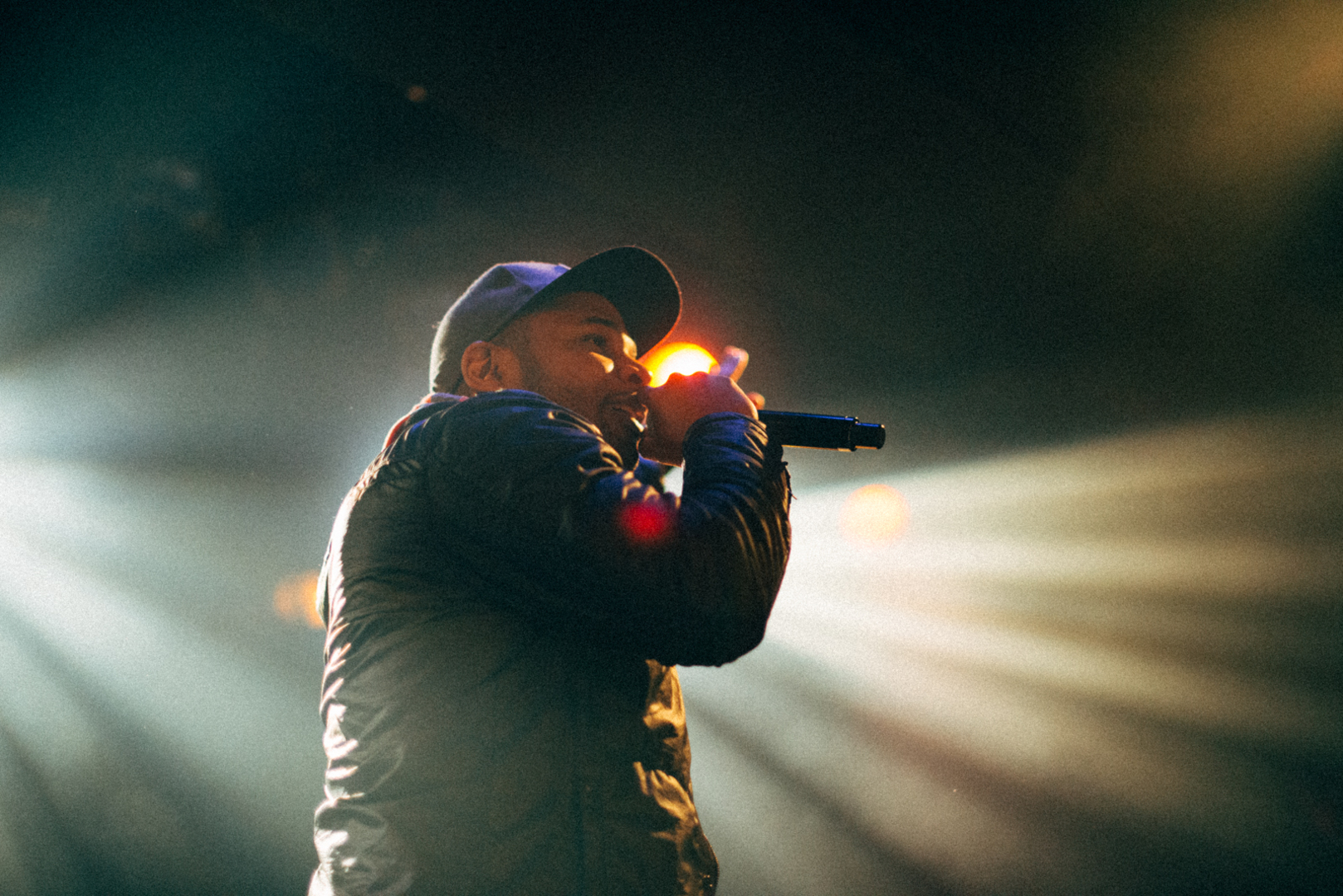 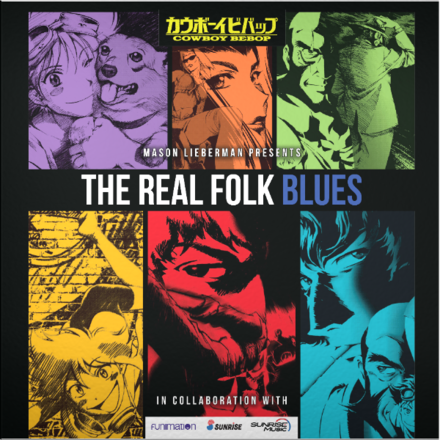 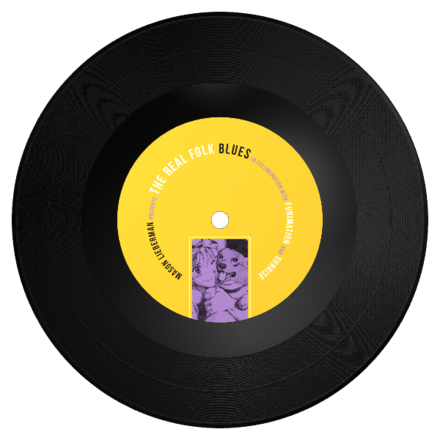 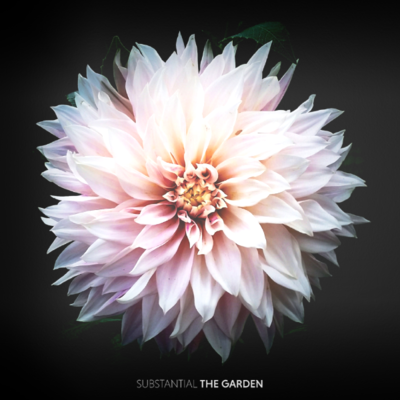 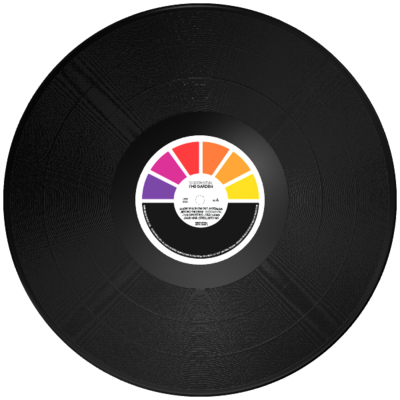 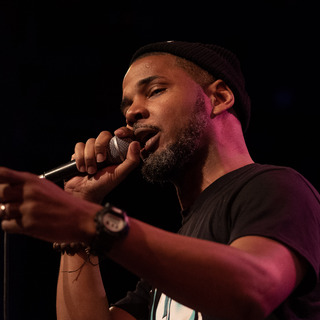 Substantial
Alexandria, VA
2Projects
Prince George’s County, Maryland born MC, producer, artist, and educator, Substantial, debuted in 2000 collaborating with the late Japanese producer, Nujabes, known for his work on Samurai Champloo. Legendary rapper/activist, Chuck D of Public Enemy referred to Substantial as “One of the great MCs of our time.” His soulful and introspective brand of rap has received critical acclaim from The Source, HipHopDX, Ebony.com, DJBooth.net, and Okayplayer.com. His music videos have appeared on MTV, VH1, and BET.

Substantial has performed in nearly 20 countries and has collaborated with artists such as Kool Herc, Verbal (M-Flo), Oddisee, Jeff Bernat, and more. Substantial has licensed music to major brands such as Ford Motor Company, Amazon and UBER and also had his music featured in films and television shows such as Kevin Hart’s Laugh at My Pain, Kill Me 3 Times starring Simon Pegg, Daytime Emmy nominated show Tough Love and it’s spin-off series Pillow Talk. Substantial appeared in the documentaries, Freestyle: The Art of Rhyme and Give Back. In 2019, Substantial wrote and produced music for the video game Renaine, and the South Korean online game Tree of Savior. And in 2020, he co-wrote and performed music for the game Arknights and featured on The Real Folk Blues cover with Yoko Kanno, The Seatbelts, Mason Lieberman, Mega Ran, and over 40 other artists for an official Cowboy Bebop charity track in collaboration with FUNIMATION and Sunrise for COVID-19 relief.