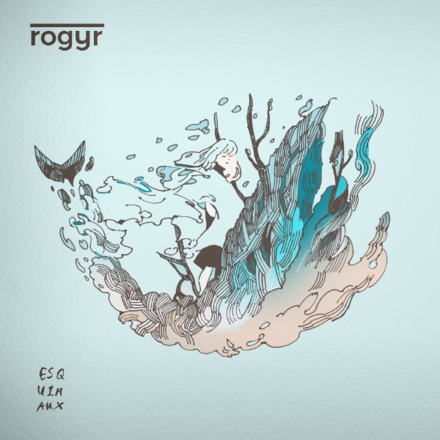 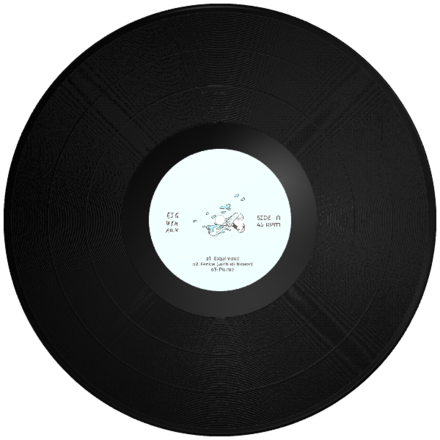 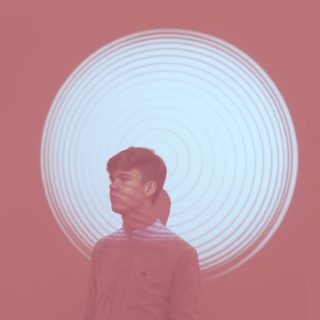 Rogyr
Groningen, the Netherlands
1Projects
Debuting in 2016, the Dutch producer Rogier Muller is part of the alaya music roster, an ever-growing international collective/art gallery focussed on discovering new boundaries in the music and visual art community. Groningen, the Netherlands native songwriter, musician and producer Rogier Muller - alias Rogyr - makes smooth (funky) beats and electronic music with respect to the hip/hop tradition. Rogier started following classical piano-lessons at the age of 11, which he still practices to this day.

A few months after Rogier's initial start in the music industry, he quickly got a big record deal with Bad Panda Records, as "Detached", his song with Peter Kuli, got released through the Trinidad & Tobago's label.

Fast forward a few months, and thousands of notable film- and documentary-makers among which New York „YouTuber of the Year 2016“ Casey Neistat, Mark Rober from California with several million subscribers are regularly playing Rogier's music in their videos. An even higher number of small, unknown YouTubers from numerous countries keep using Rogier's tracks. This combination helped (and still helps) his music spread insanely quick and internationally. Resulting in a true international fanbase on both Spotify, Apple Music and SoundCloud. His quickly growing following didn't go unnoticed and he and his music has been featured on famous music-blogs including but not limited to, Stereofox, SoundwallMag, Indiemono, Groovilant, ear tapas, Acid Stag, etc.

With tons of music in his private vaults waiting to be released, as well as the surpassing of 10 million international downloads and plays in 2019, it’s safe to say that Rogyr is back.