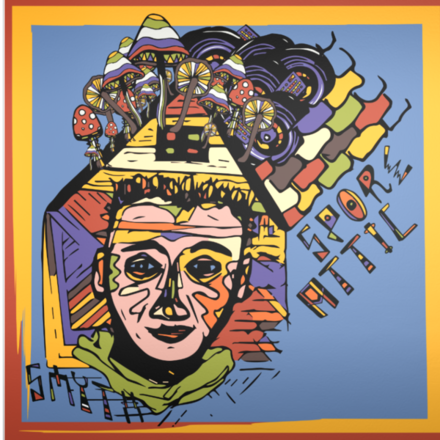 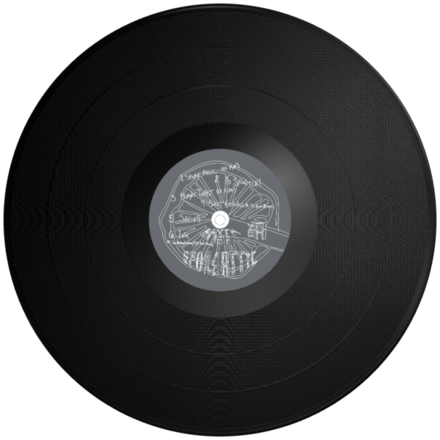 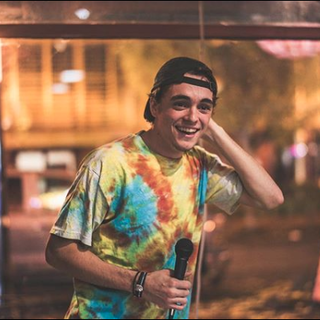 Smyth
Portland, OR
1Projects
Smyth is a PDX born-and-raised producer, emcee and DJ. He has released numerous albums and played hundreds of shows up-and-down the west coast. His latest LP, Spore Attic, is his current opus, showcasing dexterity in both production and rhyming ingenuity. The album is entirely produced by Smyth and integrates many features from the talented network of artists in-and-around Portland.

His primary objective is to make the best music he can possibly make, while ensuring to learn as much as possible and evolve unwaveringly. With a span of influences that stretches from Booker T. & the M.G.'s to Minnie Riperton to Aesop Rock, Smyth has a truly unique melting pot of inspiration in which he dips his ladle. With a promising debut under his belt, and collaborations with many of Portland's brightest talents and beyond, Smyth has no place to go except in the direction of ascension.