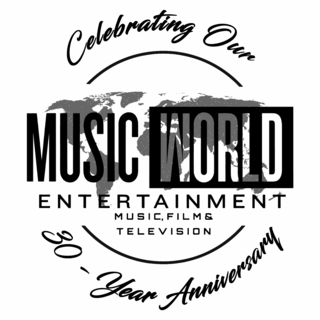 As one of the world's leading entertainment and music conglomerates, Music World Entertainment is dedicated to "bringing music to life" by delivering quality entertainment to the world. Having sold over 450 million records to date, including releases by Destiny's Child, Beyoncé, Solange, Le'Andria Johnson, Kool & The Gang, the "Roll Bounce" Soundtrack and the popular Music World Master Series releases which include Chaka Kahn and The O’Jays, Music World has been a pioneer in the Entertainment Industry for over 30 years.