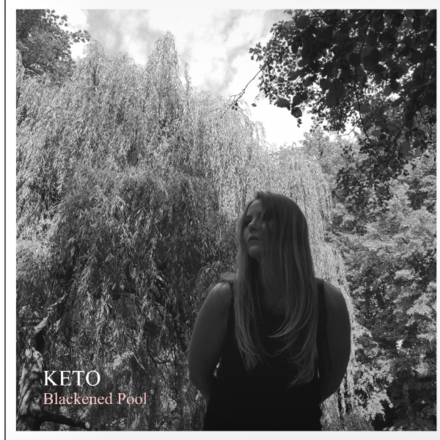 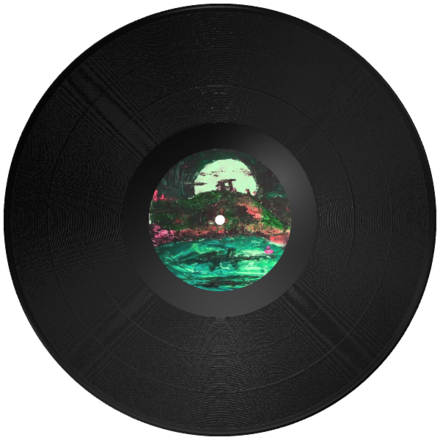 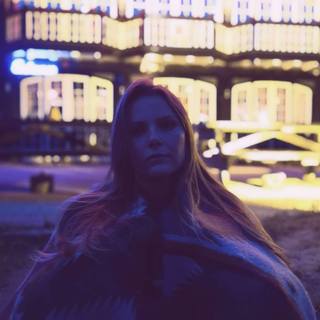 2018 is set to be a interesting year for Keto, with her recent success on a full UK and Ireland tour supporting critically acclaimed songwriter, Simone Felice (Three Billboards.,)and performing at the renowned Southbank centre for a special performance of her works. After a busy 2017 performing at the Green Man Festival, Glastonbury festival, Iceland Airwaves Music Festival in Reykjavik, and in Paris, and going on a full UK tour with Julia Jackle. Keto caught the attention of PRS, making her one of the recipients of the ‘Women Make Music’ fund. With this Keto travelled to record in the eerily serene Outer Hebrides. Here lies Keto’s next anticipated and most complete work to date, due 2018.

Keto’s effortless sound has gained support from BBC 6 music's Tom Ravenscroft, Tom Robinson, Clash magazine and "BBC introducing" amongst others. Her rich and individual voice surrounded by a swell of effortless musicality.

“There’s plenty to be excited about.” – Drowned in Sound

“The beguiling outfit produce some of the most original music listeners have heard for years enticing the listener into a world of dreamscapes and wonder.” –Gigantic

“Sanderson’s voice is something truly unique, being both powerful and eccentric.”– Music For Lunch