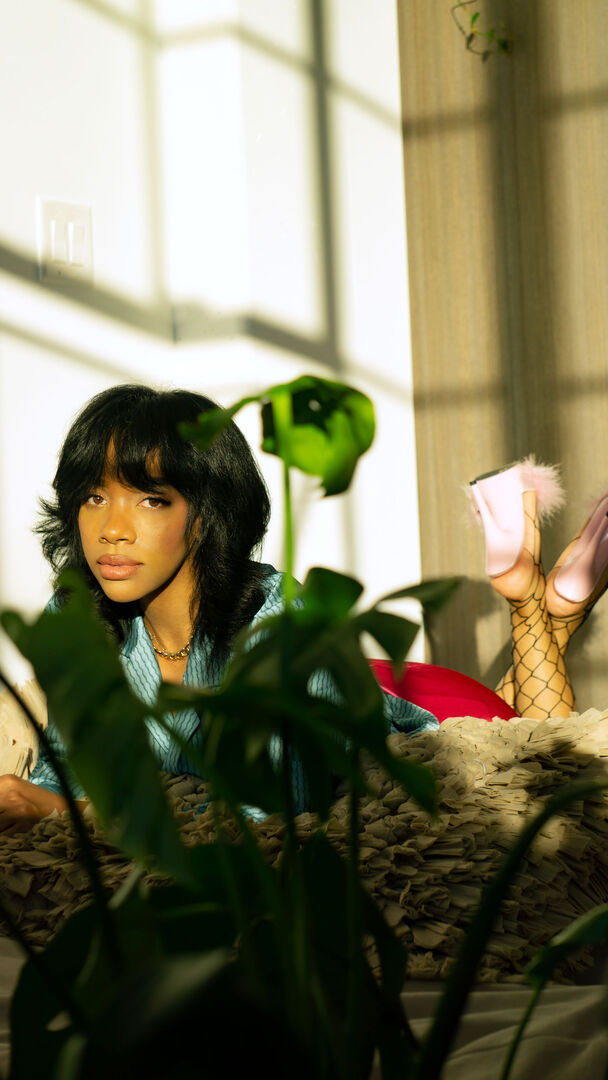 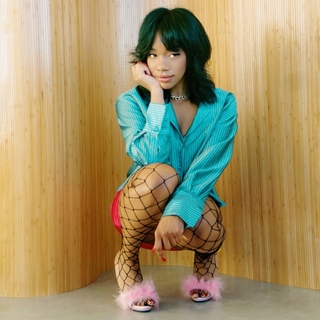 With over 400K streams of single “I Got the Moves,” a recent license with Tommy Hilfiger stores in the U.S. and an epic placement of new album “It’s Just Art ($pecial Edition)” on in-flight entertainment with American Airlines, independent artist A$H. is bringing in the new wave of Pop and R&B music.
Releasing EP’s, “The Perfect EP” and “The Please Like Me - EP” in 2015 and 2016 to living room tours, reality show “Chasing Destiny” and the opener for multi-Grammy Award winning artist, PJ Morton’s “Gumbo” tour in 2017, A$H. and indie label “Glam Pop Records“ are launching from the underground to mainstream.
Following It’s Just Art’s debut at #4 on Apple Music, A$H. co-produced visual, “It's Just Art - A $hort Film.”
With the goal of bringing the live show to the smartphone, the short film premiered in March 2020 via Earmilk with high reviews, leading to a surprise chart on iTunes Vietnam for Pop Album in the top 100.
Not slowing down, A$H. recently collaborated with Grammy Award winning artist Greg Cox on duet, “All Alone,” following up with a video release, building momentum on YouTube and IGTV.
A proud graduate of Spelman College, the #1 HBCU in the world, A$H. is proving as an independent artist, there are no limits to her reach throughout the entertainment business. She’s got the moves.