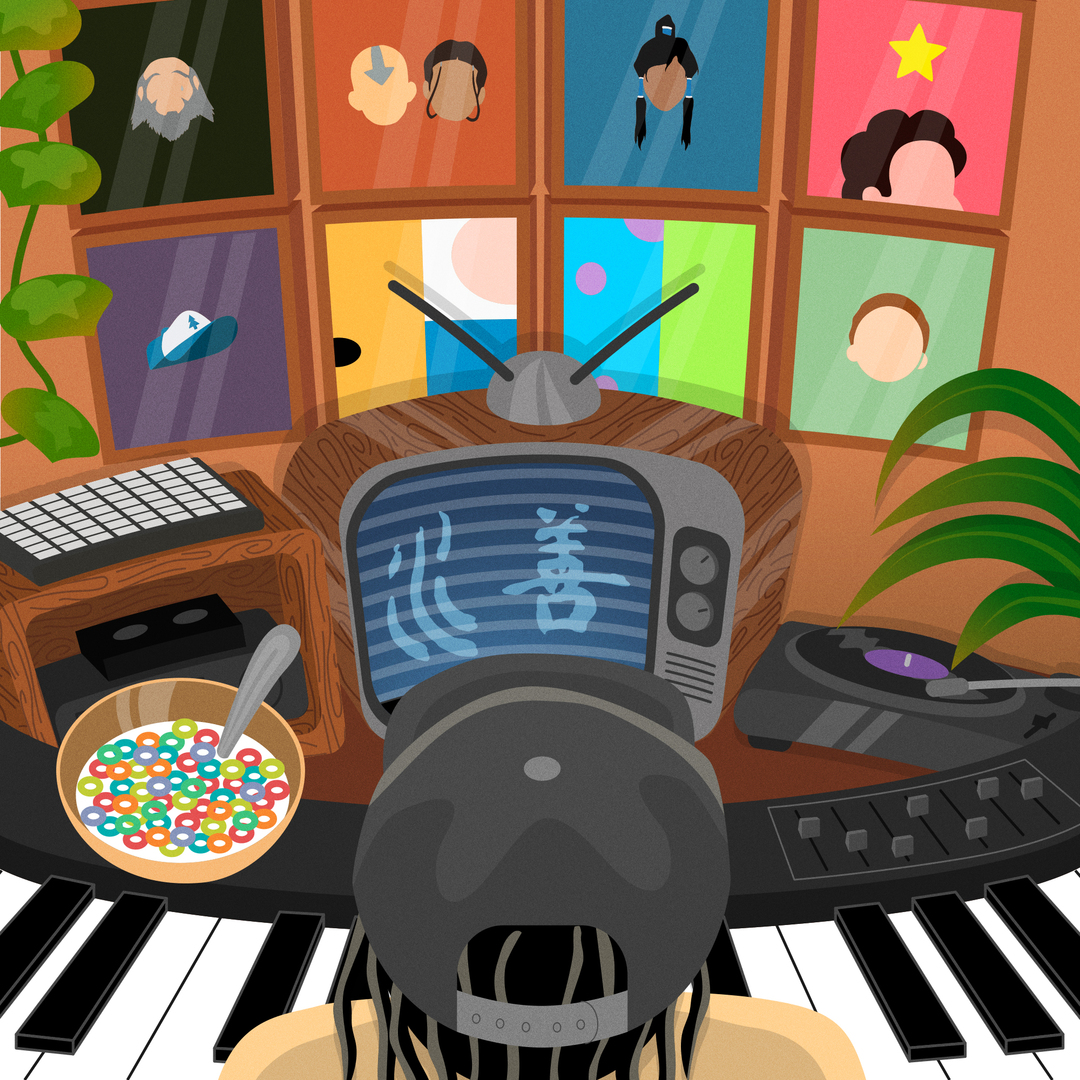 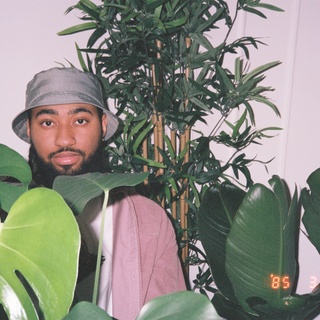 Enter the softly soothing world of L.Dre, an emerging producer currently making his mark on the global music scene. His style fuses soft, wholesome lo-fi beats to bass-heavy boom bap rhythms to create something smooth, chill and easy to listen to. His influences span all kinds of genres from Kaytranada, Monte Booker and Childish Gambino, all the way to cartoon soundtracks like Steven Universe and Avatar The Last Airbender. The resulting sound is something overflowing with good vibes and accessible to people from all musical persuasions. He’s grown a steady following in the hundreds of thousands worldwide for his stunning music and youtube videos about production.

The young artist was involved in music from a very young age. He got into hip-hop through skateboarding at the age of just 9, after listening to 50 Cent. From here on out hip-hop was everything and he began pursuing his dreams of being a rapper. After high-school he realized he was more passionate about production and set out to be a fully-fledged producer. He began selling beats online, building a large following worldwide through platforms like Instagram. Eventually he began posting his instrumentals to Spotify which gained some momentum. Now with over 1 million monthly listeners he continues to put out music and expand his audience.