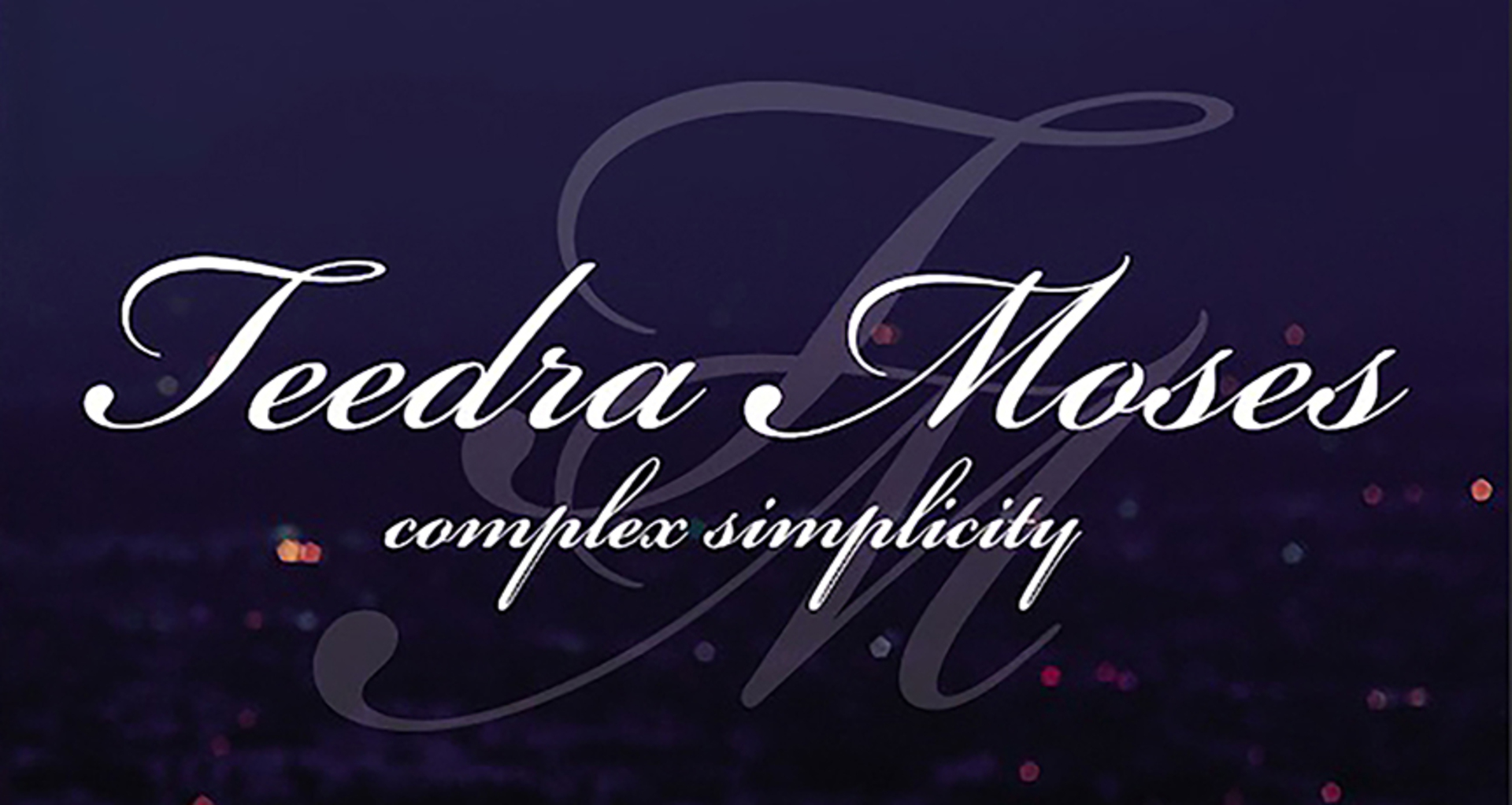 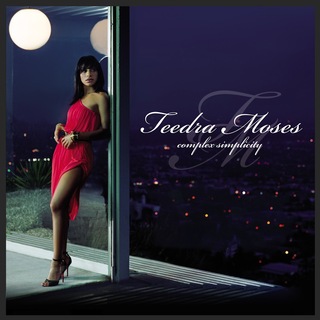 Most notably known for her “Critically Acclaimed” debut album, Complex Simplicity which spawned records Be Your Girl, Backstroke and Take Me featuring Raphael Saadiq, Teedra Moses has quietly built a brand that's proven it can stand the test of time.

As a Grammy-Nominated Songwriter and BMI Songwriter of the Year for two consecutive years, Moses not only pens all of her own lyrics, but has written songs for other artists including Mary J. Blige, Raphael Saadiq, Trina feat Kelly Rowland, Macy Gray, and many others. Moses has consistently been the ambiance vocals on multiple Rick Ross albums including singles, “Amsterdam,” “Nobody” feat Diddy & French Montana, “Lamborghini Doors” and “Vegas Residency.” Her songs have been featured in staple HBO hit shows like Insecure and Entourage, showcased on Twitch, Adult Swim, and multiple motion pictures.

In addition to her current single "Make Me" the remix featuring Eric Bellinger and Curren$y, she can also be heard on "Girls Like You" from the Eric Bellinger New Light album, “Culture” from the Grammy Award Winning Kaytranada album, Bubba, as well as “Black Love” with D-Nice, from the Salaam Remi project, Black On Purpose.