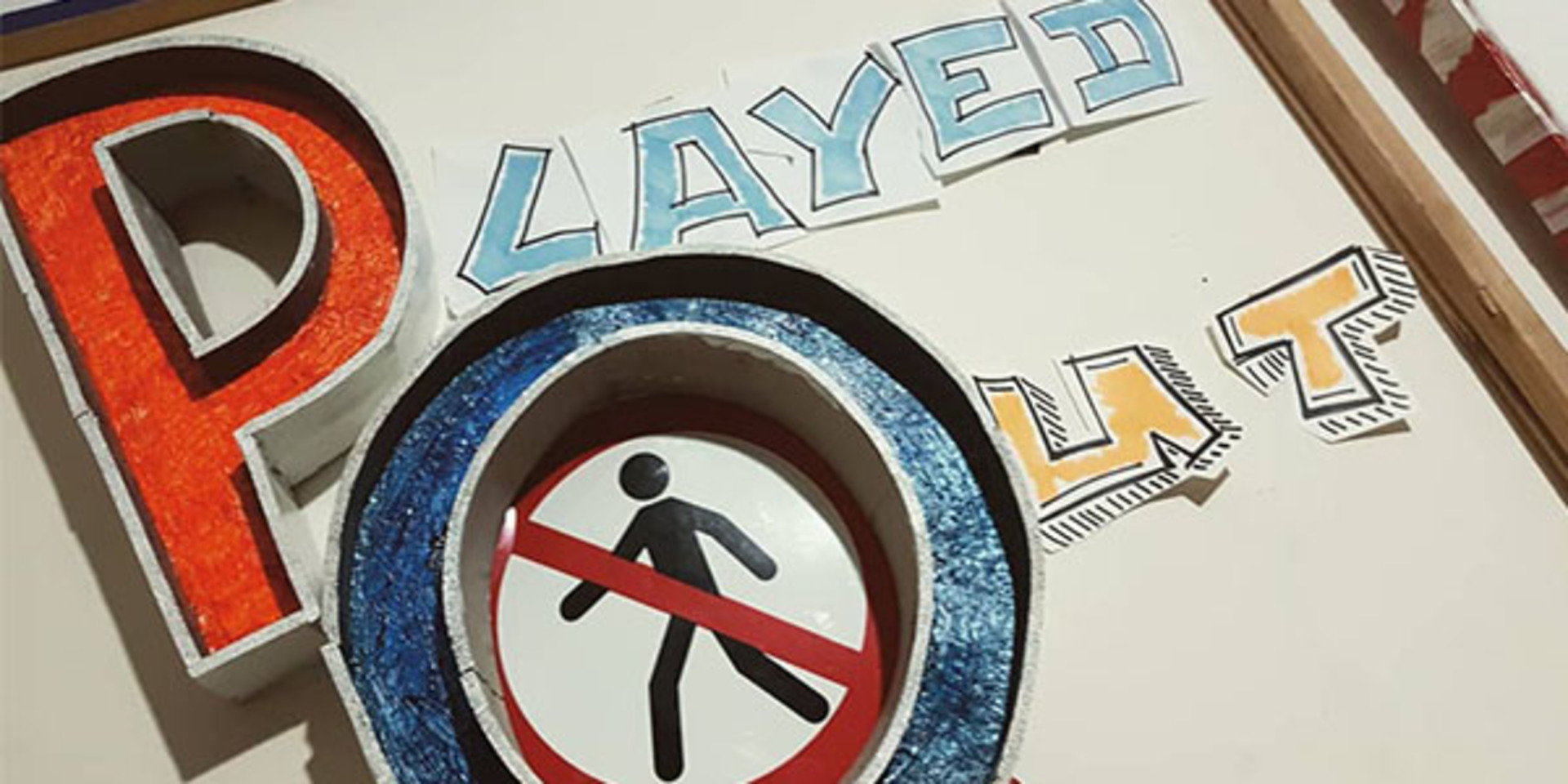 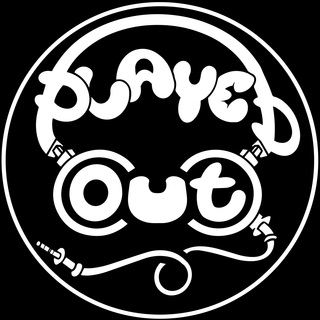 Played Out Records was formed by three friends brought together through a love of real hiphop.

It all began one snowy December night over a couple of beverages. Bored of the mundane 9-5, a plan was hatched to establish a record label specialising in hiphop that would remove them from the daily grind and into a line of work they really loved.

The idea was simple. Build a fanbase and presence on line through monthly podcasts hosted by themselves. The #PassTheAux show was the first to premier on Played Out Radio and is now into its second year. The show boasts interviews from the likes of Dabbla, Dj Q-bert, Andy Cooper Orafice Vulgartron and DJ Nu-Mark along with exclusive releases plus plenty of banter from the boys.

We are proud to represent and share our journey. For the love of music and Setting new standards and creating viable opportunities for artists.