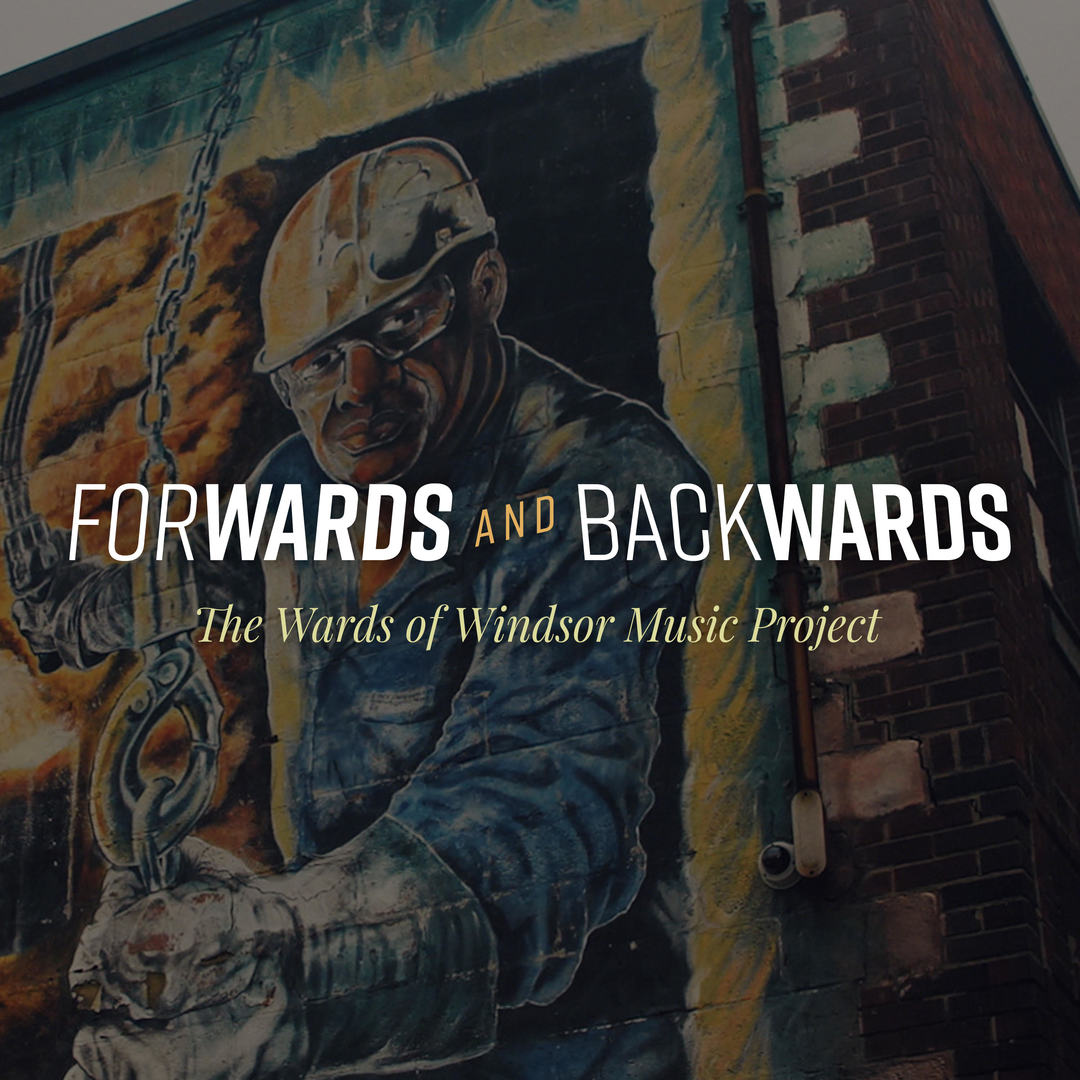 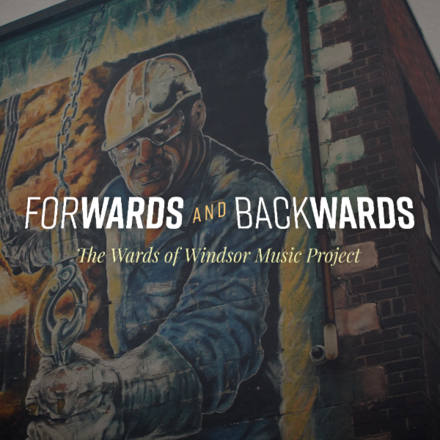 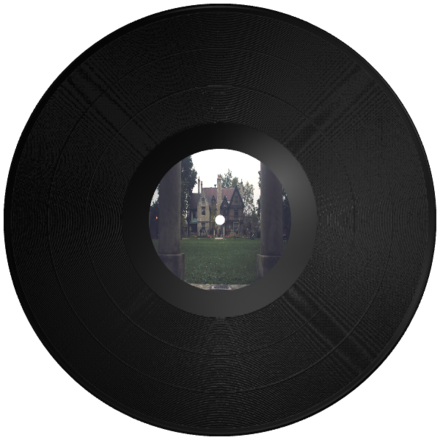 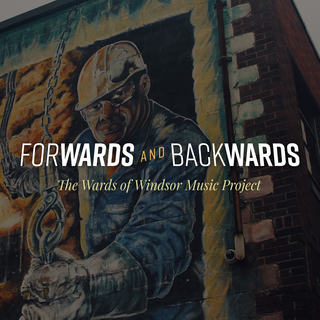 The Wards of Windsor Music Project
Windsor, Ontario, Canada
1Projects
Wards Of Windsor brings together ten songwriters born, raised and rooted in Windsor, Ontario. Each songwriter has written and recorded a song about their neighbourhood. The tracks are assembled on Forwards & Backwards: The Wards of Windsor. A limited edition run of 100 vinyl are available for pre-order now. 100% of proceeds will be donated to the Welcome Center Shelter for Women in Windsor's west end.
http://www.welcomecentreshelter.com/