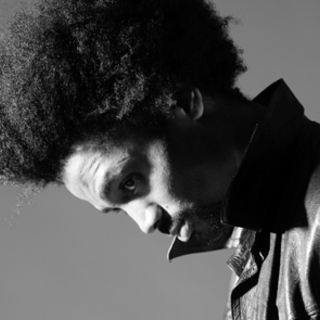 After spending close to five years floating around in the Undergound Hip Hop music scene honing his beatmaking, and music production skills, Tha Jazzadelic took the music world by storm in 2014 releasing six instrumental beat tapes over a six month period, which eventually caught the attention of a number of record labels including Soulful Child Records. It also opened the door to a late 2015 stellar collaboration with up and coming female Hip Hop duo OSHUN entitled, “Stay Woke,” which to date has garnered close to 650,000 views on YouTube.

As lead music producer for Soulful Child Records, Tha Jazzadelic plays an integral role in the sound, and musical direction of the label. Tha Jazzadelic is currently in the studio putting the finishing touches on his forthcoming release, "Soul Hop Essentials, Vol. 1" which is slated for a December 2017 release.