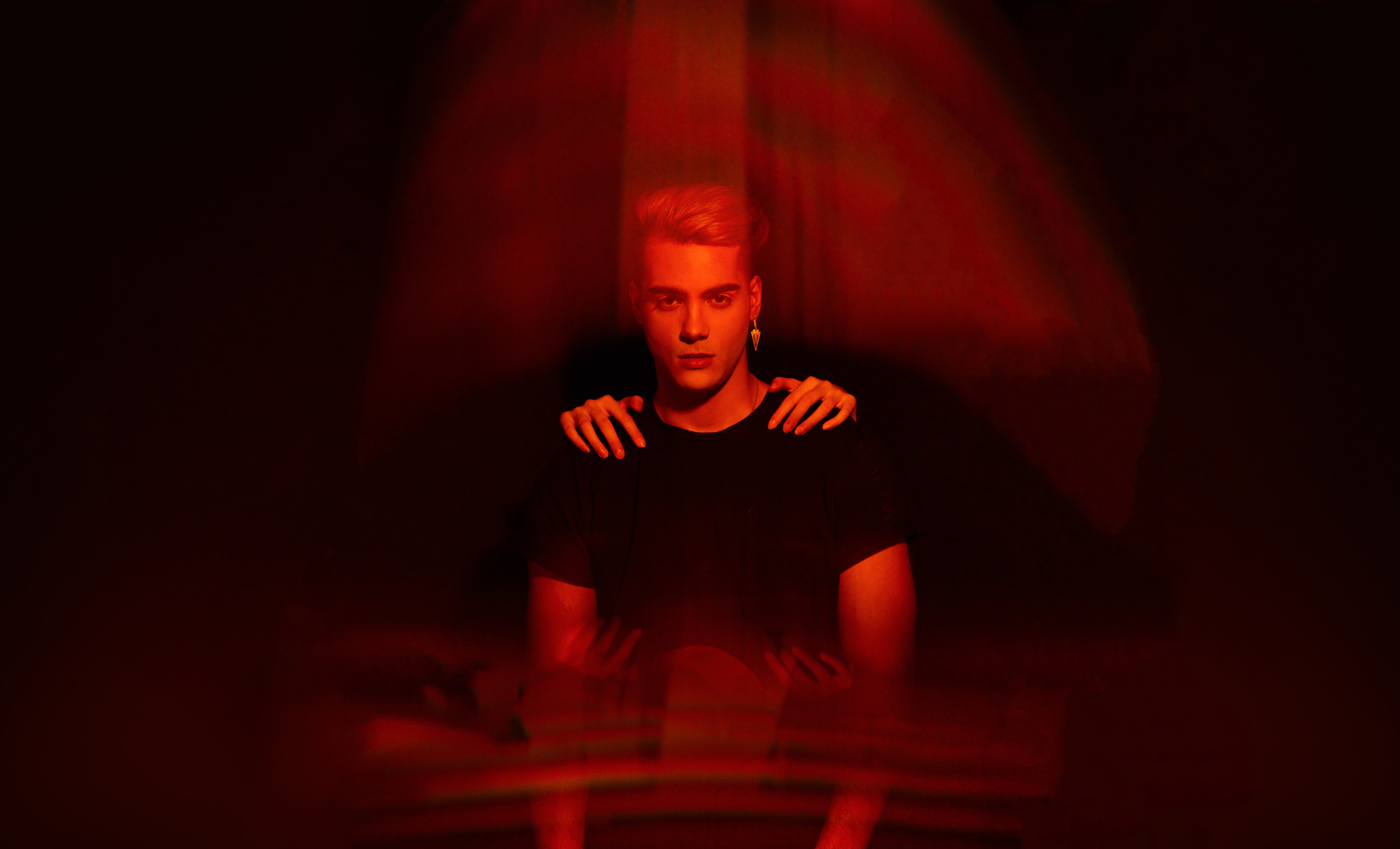 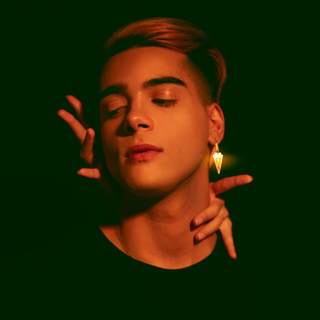 Queens, New York-native, Joshua Batista aka ninjoi., eases the pain of the world with melancholic tracks for the soul.

Heavily inspired by the mellow jazz hip-hop imported from Japan during the early 2000's, ninjoi. channels his love for Nujabes and Michita in an effort to guide his listeners through an introspective and reflective journey.

ninjoi.'s appreciation for the piano shows through his work. Often utilizing comfortable melodies juxtaposed by sorrowful chord-progressions, the music both lifts & breaks the heart.

In addition to mellow beats, ninjoi. has now begun to ease his voice into his tracks to create a closer connection to his listener. Through concise, yet powerful lyrics he is able to add a new dimension to the sound of the music.

ninjoi. aims to heal many and make the world a better place with his music.