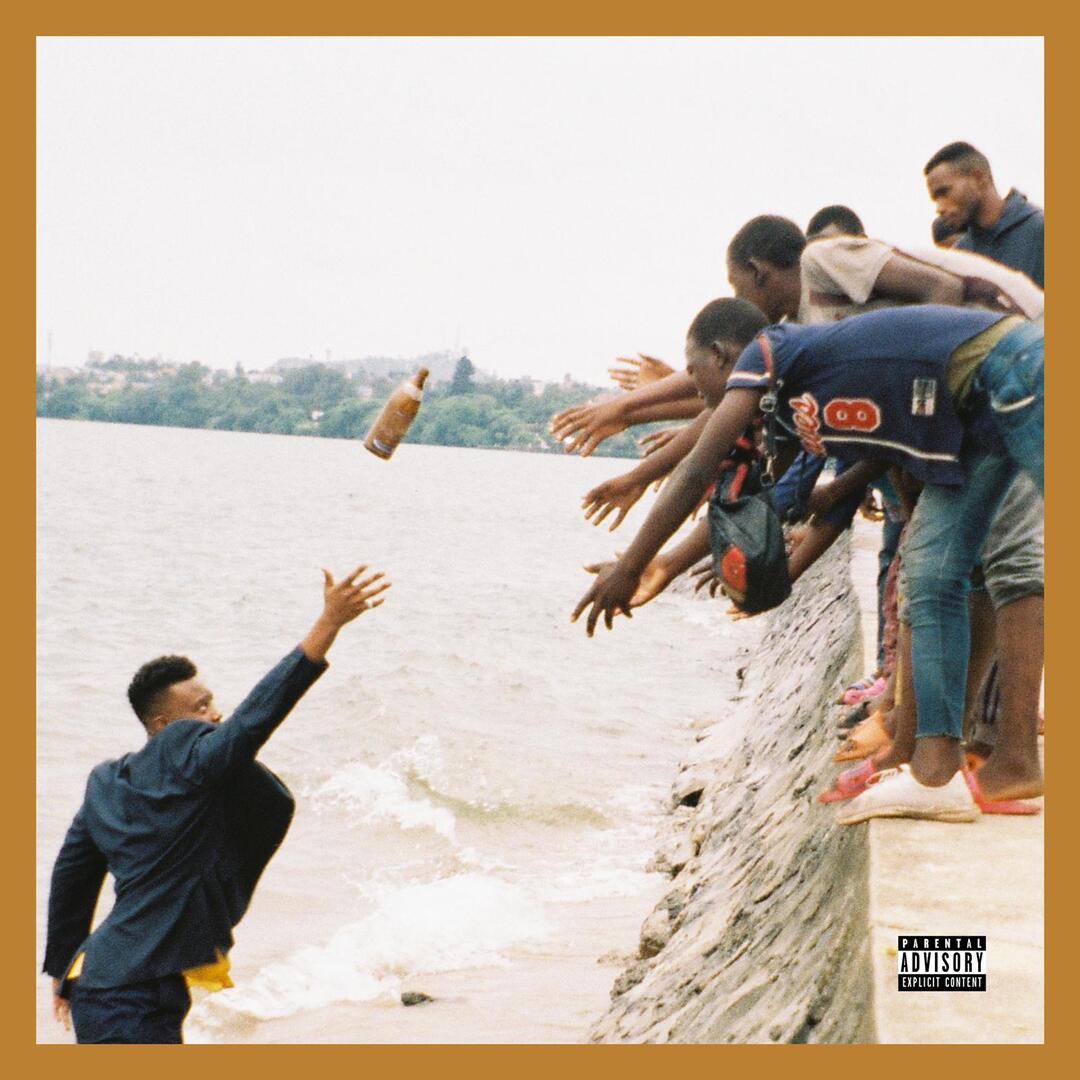 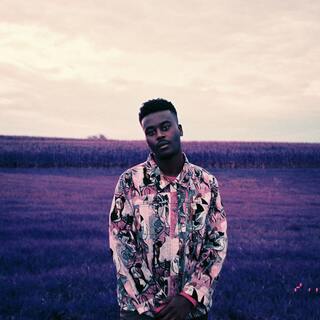 MOISE is the son of two Rwandan Immigrants who moved to the United States soon before the genocide that hit the country in 1994 has been making rock-infused R&B music in the midwestern city of Minneapolis. Through the course of the past few years, he has steadily been building a name for himself for his ability to combine influences that have been apart of this generation's popular music, crafting a sound inspired by Brit Rock of the 90’s infused with the smooth R&B sounds that captured souls of the world in the early 00’s. Fresh off the release of his debut project ‘Amongst The Leaves’ (March 2019) he completed a 6 city tour throughout the entire country. Recently, his band was named a ‘Top 4’ Band in Minneapolis by GO95.3 where they had an exciting live performance at the Battle of the Bands. Having also received features as on the viral avant-garde youtube channel COLORS STUDIO, WARP Magazine, Kaltblut Magazine, The Current and Earmilk, it seems right to believe that he won’t be just a new artist to watch for long.