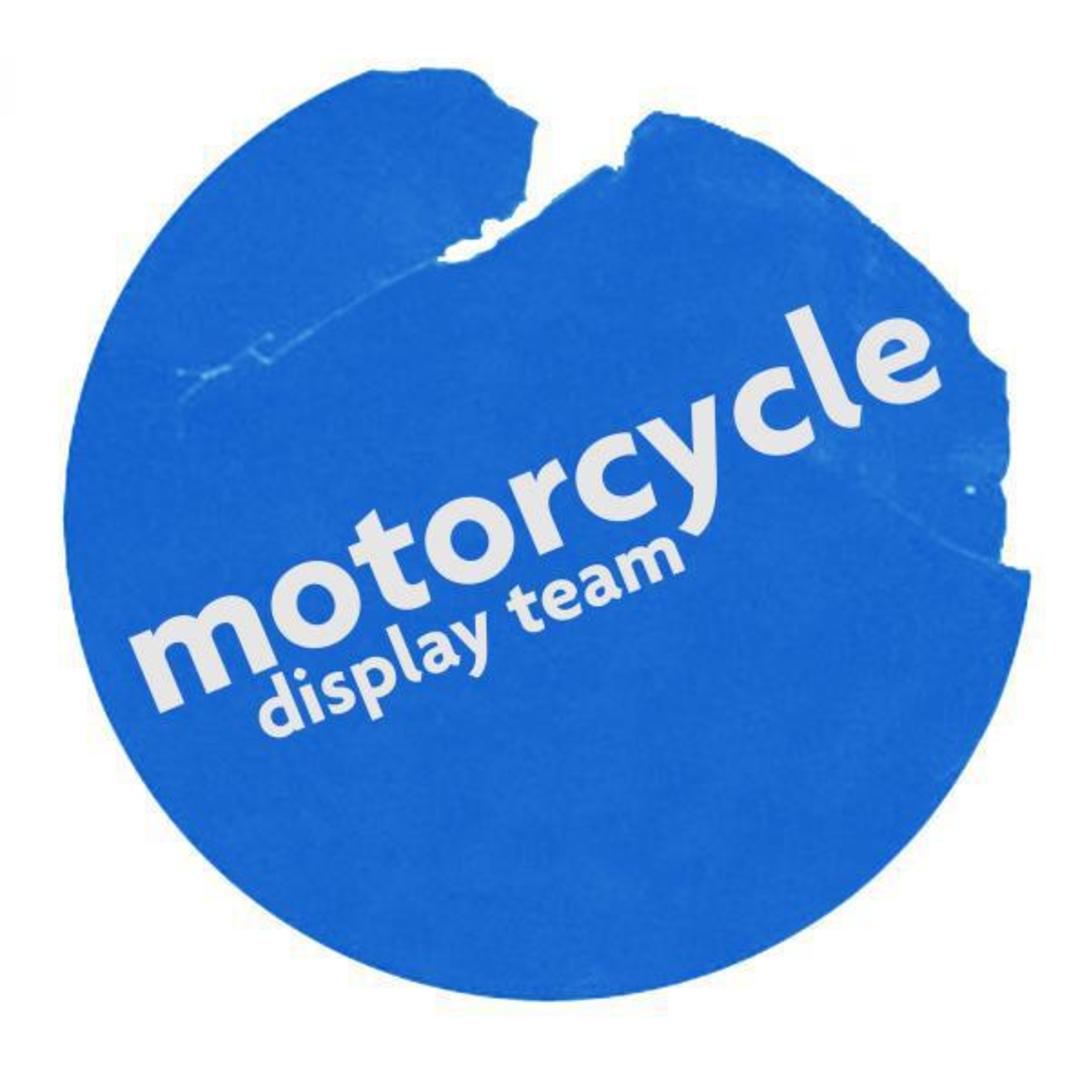 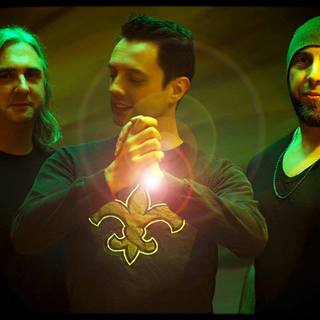 Motorcycle Display Team
London
0Projects
Motorcycle Display Team released new album ‘Yours Probably’ on Friday 13th April. The sound of this album is classic MDT but ramped up to a much more exciting level. The mood is as slick and subtle as ever, while they continue with the darker tones displayed on their previous release ‘Letters of Last Resort’.
For a period, it looked like this album was doomed. In January 2016, just as the band had started to gain traction as a reckonable act from the tour supporting their previous record, plans were being made for this release. Then original bassist Matt dropped the bombshell that he was leaving the UK to live in Bulgaria, in turn leaving MDT. Drew Thompson took up bass duties for six months but the commitment needed to contribute to MDT proved too much and he amicably stepped down. With crucial gigs booked, MDT needed someone to step in fast. Jim Chapman, an old friend of the band, was asked to step in for the upcoming shows. After a couple of jams, it was clear that Jim was the perfect fit for the role of permanent MDT bassist.
With Jim in tow, the band set to finish writing for the album, giving themselves strict deadlines. They found this hugely effective and work flowed easily with lots of concepts coming from all members. Production would again be handled by Cesar Gimeno Lavin.
The themes on ‘Yours Probably’ include creationism, broken relationships, automation, the Murdoch press, parenthood, identity, Brexit, and the legacy of Margaret Thatcher. Steve’s lyrics - by turns ironic, outraged and bereft - question our quiet acceptance of the hypocrisy and injustice we see around us, as well as the silent battle of uncertainty