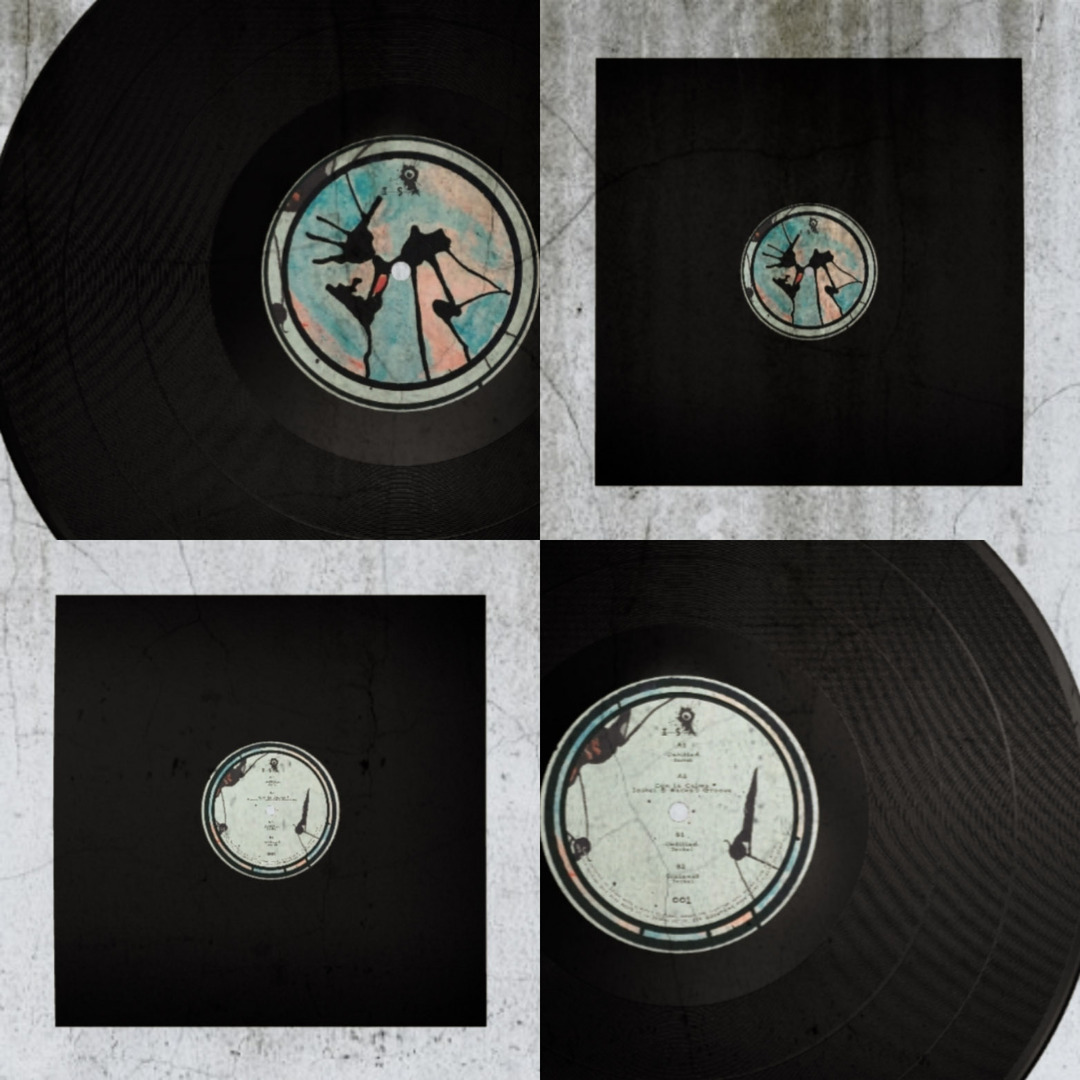 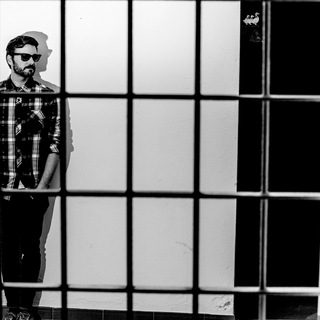 The electronic music comes from very young to this artist from Madrid, fascinated by the art of mixing vinyl seeing artists like Ricardo Villalobos and soon bought his first Technics turntable.
In 2009 he decided to move to Ibiza, where he has been living for almost a decade.
In the 2014 season he enters a great project by being one of the resident DJs at the party at THE PHARM every Saturday at PRIVILEGE. Joshel becomes one of the island's regular DJs during the winter months, this gave him the opportunity to meet other DJs and artists with whom he started the artist collective MATE.
The success of the project was not long in coming, opening the way to the best clubs and venues such as SPACE, PACHA IBIZA, PRIVILEGE, parties like OTHERS CREW, UNUSUAL SUSPECTS or being a resident DJ at SANKEYS IBIZA since the winter of 2016.
Tribal sessions, Unusually Suspects, Sankeys Saturdays and THE ZOO PROJECT from the 2016 summer season to the present.
As a producer he has edited for labels NOISY NOSE, SURUBA X, CHRONOVISION IBIZA, KNOSTRA MUSIC and LOW GROOVE RECORDS.
He founded I S A CONCEPT, label limited edition vinyl-only that fuses different artistic cultures, minimal music, micro house and avant-garde electronics with artwork by Ibiza painter Isa Quintana.