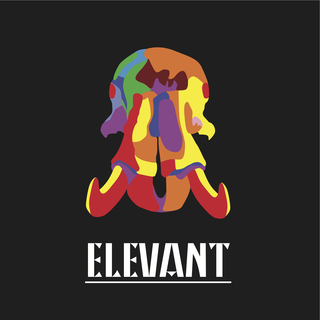 Initially formed as a recording project, but now a band in every sense of the word. In our short life since our inception near the start of 2014 we've released two albums on our own record label and toured the country multiple times. Our self titled debut came out September 2014, and the new record, Dreamface, in March 2015. Industrious little scamps aren't we!

We're ravenous music obsessives and incorporate a broad palette of flavours into our sound, drawing from psychedelia, hard rock, post punk, doom, shoegaze, post hardcore, noise rock, krautrock, blues and pretty much anything else we love.