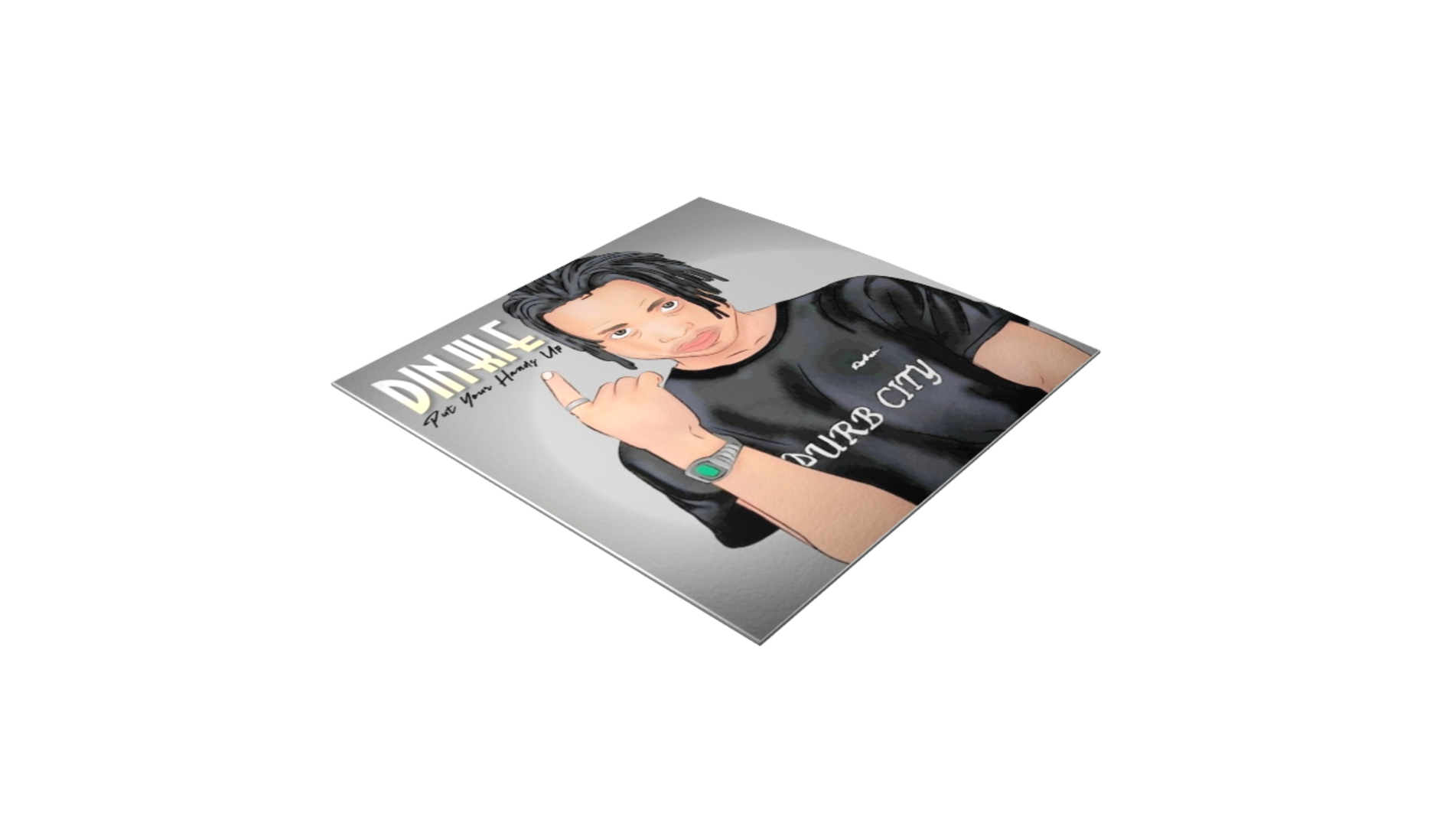 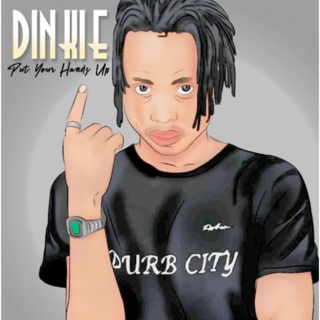 Dinkie
South Africa
0Projects
Dinkie (born Buntu Manjati on 30 April 1994) is a hip hop artist based in Durban,KZN,South Africa and with the release of his latest single ‘Put Your Hands Up’ he is gaining a massive following of fans, some of them penning him the “South African Kendrick Lamar’

he was featured in Rising Sun and Queensburgh News and did his first radio interview on the commercial radio station iGagasi fm. Dinkie was also called into the talk show Gospel Flex by Mfundo Dazzling all through his poetic ability that has been the driving force for his lyrics and style. He came 1st place winner in the Annual English Festival during the year 2012 under categories of Creative Writing.

Originally Buntu Manjati,a last born of six children, DINKIE started rapping in 2009 after the passing on of his mother,where poetry was just about the only way he could grieve with the loss,and not having anyone to support him,he had to be strong and move on.
Dinkie draws his influence from Lungelo Gwala who mentored him in 2010 in the rap industry and from the actor he gained confidence performing in public and thus shared the same love and mentorship to most of his friends in the music industry today.

His music reflects the life of people living in informal settlements,poverty and the oppression of those without financial balance having to take all the garbage from the rich.
Put Your Hands Up if you want to hear what Dinkie’s sound is all about.