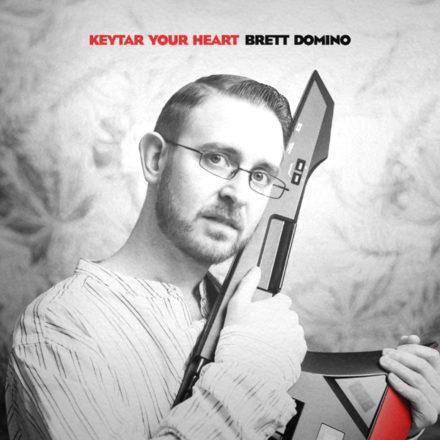 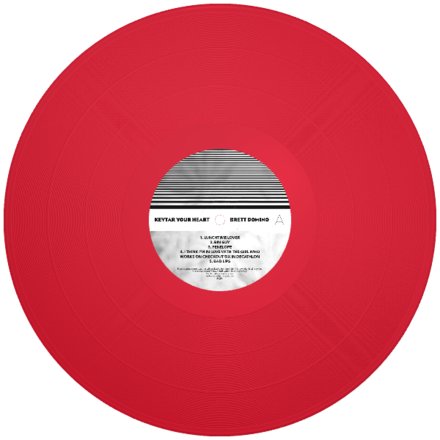 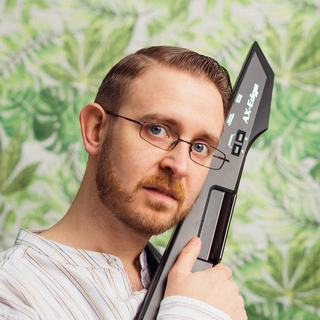 Brett Domino
Yorkshire
1Projects
Since 2008, Brett has been sporadically gifting the world a range of relatively successful viral videos; resulting in his leisurely ascent to global superstardom. His band, The Brett Domino Trio - currently Brett and his friend, Steven Peavis - pride themselves in being Yorkshire's premier two-piece electronic pop group. Together, they have played keyboards all over the world and appear regularly on television in the UK.

Brett continues to write and produce huge pop hits such as Lunchtime Lover, Bad Bad Boy and I Think I'm in Love with the Girl Who Works on Checkout Six in Decathlon, as well as occasionally uncovering the secrets of chart success on his British Comedy Award-nominated YouTube channel.