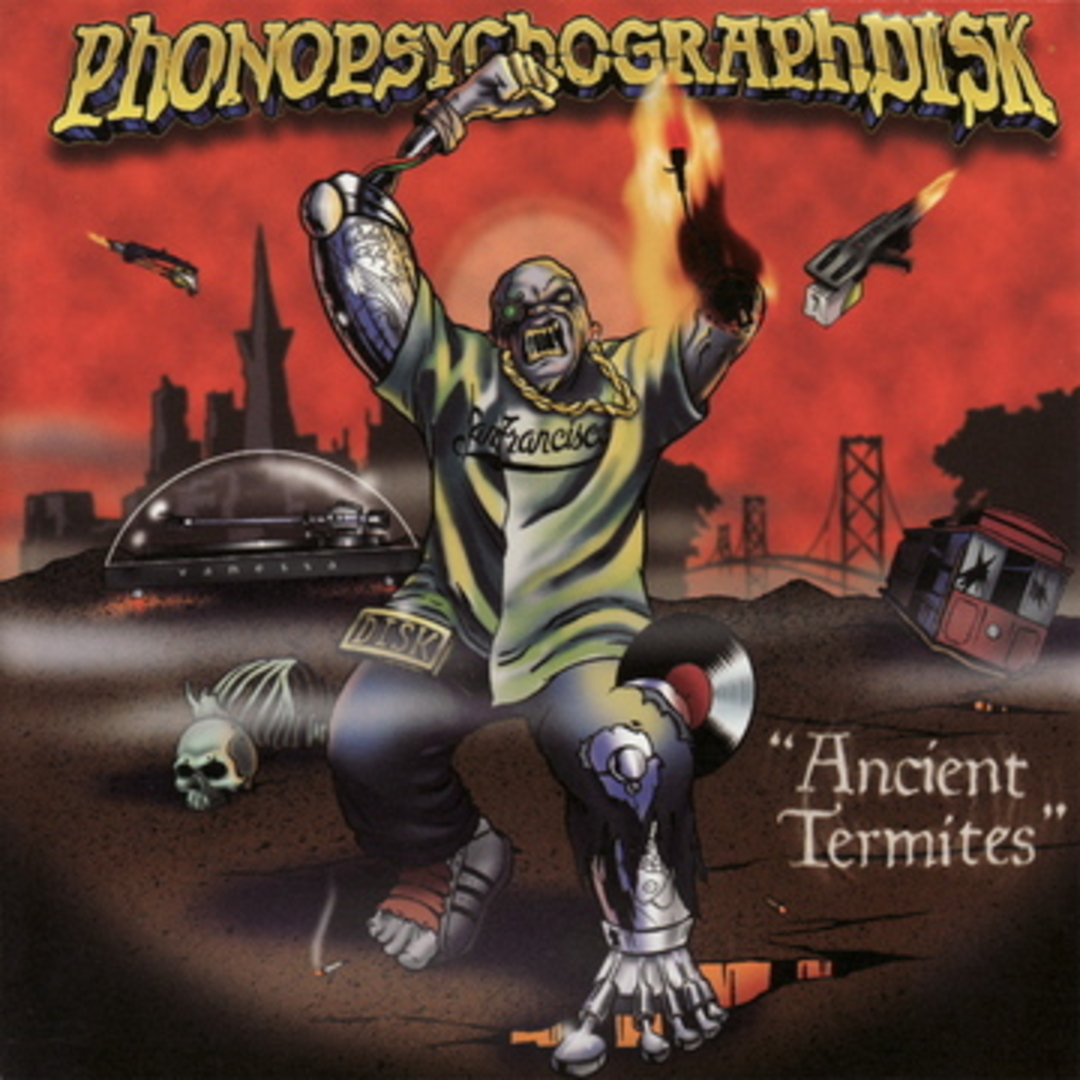 
One of the foremost innovators of Skratching, (and the creator of the word "Turntablist") DISK not only remains one of the most technically soulful impressive Skratch Musicians in the world today, he has also single-handedly expanded the musical sensibility of Skratching, allowing for a instrument that was traditionally relegated to the background of Hip Hop, to be re-considered as a powerful and modern tool of musical expression. If Jazz has its Miles Davis, then Hip Hop has its DISK.

Born in San Francisco in the 1970's DJ DISK first discovered the idea of Turntablism by manipulating an old wooden turntable consul in his parents living room. DISK continued his exploration with his "instrument" and by the age of 11 was competing in SF DJ Battles and was considered a rising star throughout the then rapidly rising underground San Francisco Hip Hop scene.

But it was not until the early 90's when DISK, pared with other embryonic turntable greats like DJ Qbert, Mix Master Mike and Flare, formed one of the most important and influential Turntable "Groups" in the history of the genre: THE INVISIBL SKRATCH PIKLZ.