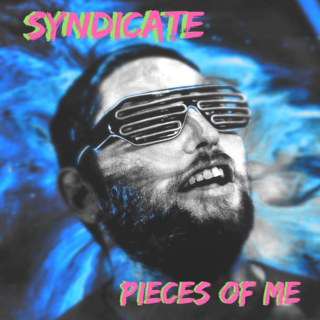 syndicate is the brainchild of Rob Hunns.

He began writing new music in early 2018 after playing and recording in many bands, and released his first solo album ( Stoned Ape Theory ). Soon followed the four track EP The Silence of Home.
In early 2019 he released his second full length album "New Space".
His music ranges from Pink Floyd style synth rock to lofi hip hop and 8 bit pop.

Now he is releasing his first vinyl only release "pieces of me".

You can follow him at the spotify link below, or go to Robhunnsmusic.com for more information.