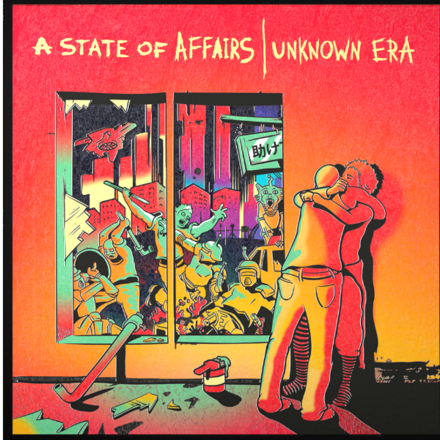 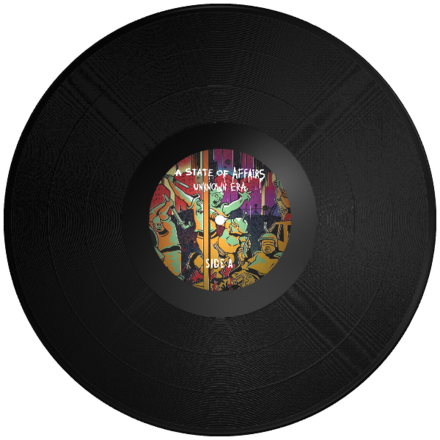 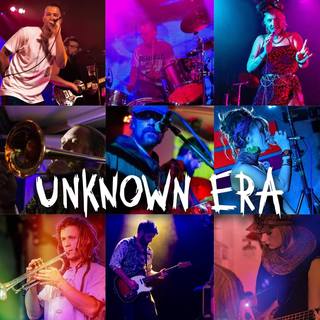 Unknown Era
Nottingham
1Projects
Unknown Era formed in 2014 by a ragtag group of musicians, socialites and party heads, all well known in the local Nottingham scene.

After playing a debut show at The Maze in their native Nottingham on New Years Eve 2014, the band was expanded into the current 9 piece with 4 vocalists, 2 guitarists, bass, drums, trumpet and trombone. They quickly built a strong reputation as one of Nottingham’s most popular bands with their high energy mix of Soul, Ska, Reggae, Gypsy, Punk, Rock, Funk and Dub.

In 2015 the band went on to receive rave reviews and built a impressive local fan base after gigs with Origin One, Gypsy Hill, Hallouminati, Bendigo, The Afterdark Movement and Chris Murray as well as festival sets on the same bills as General Levy, Asian Dub Foundation and Punjabi MC.