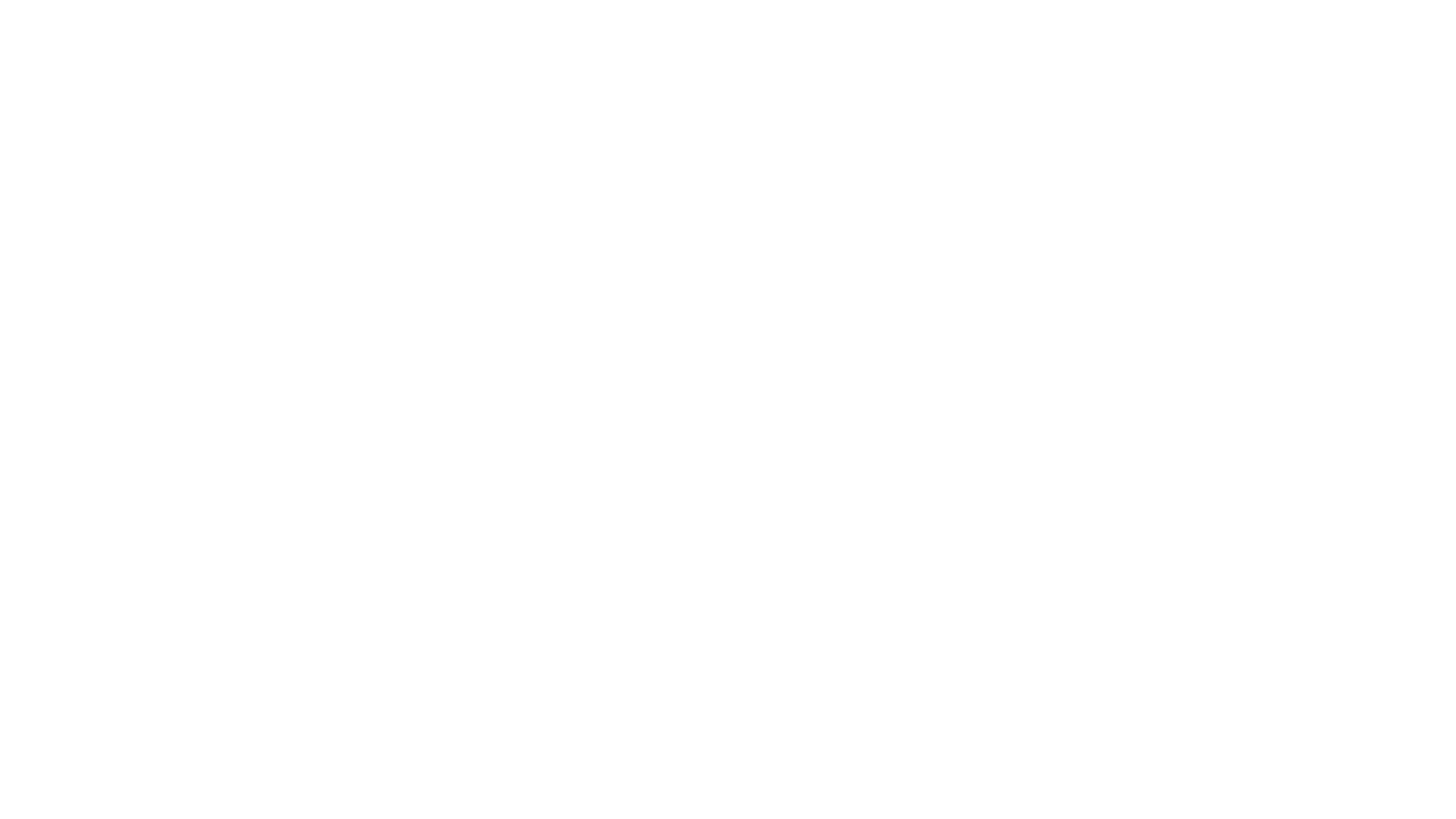 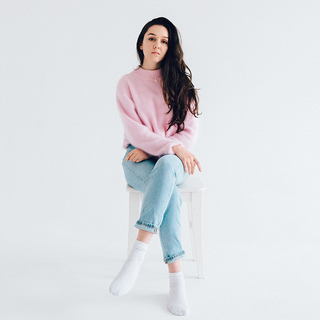 Originally from Prague, Melis is an upcoming singer-songwriter based in Berlin.
Pulling influences from various songwriters such as Adele, Fiona Apple and Gwilym Gold, Melis’ writing is sincere and relatable for the heartbroken and the healing. The song itself captures very raw and honest moments of premeditated heartbreak.
Melis was previously known as one half of the UK electronic pop duo IYES with collaborator, co-writer and producer Josh Christopher. After relocating to Berlin, her focus shifted on releasing her solo work and exploring her own artistic vision.