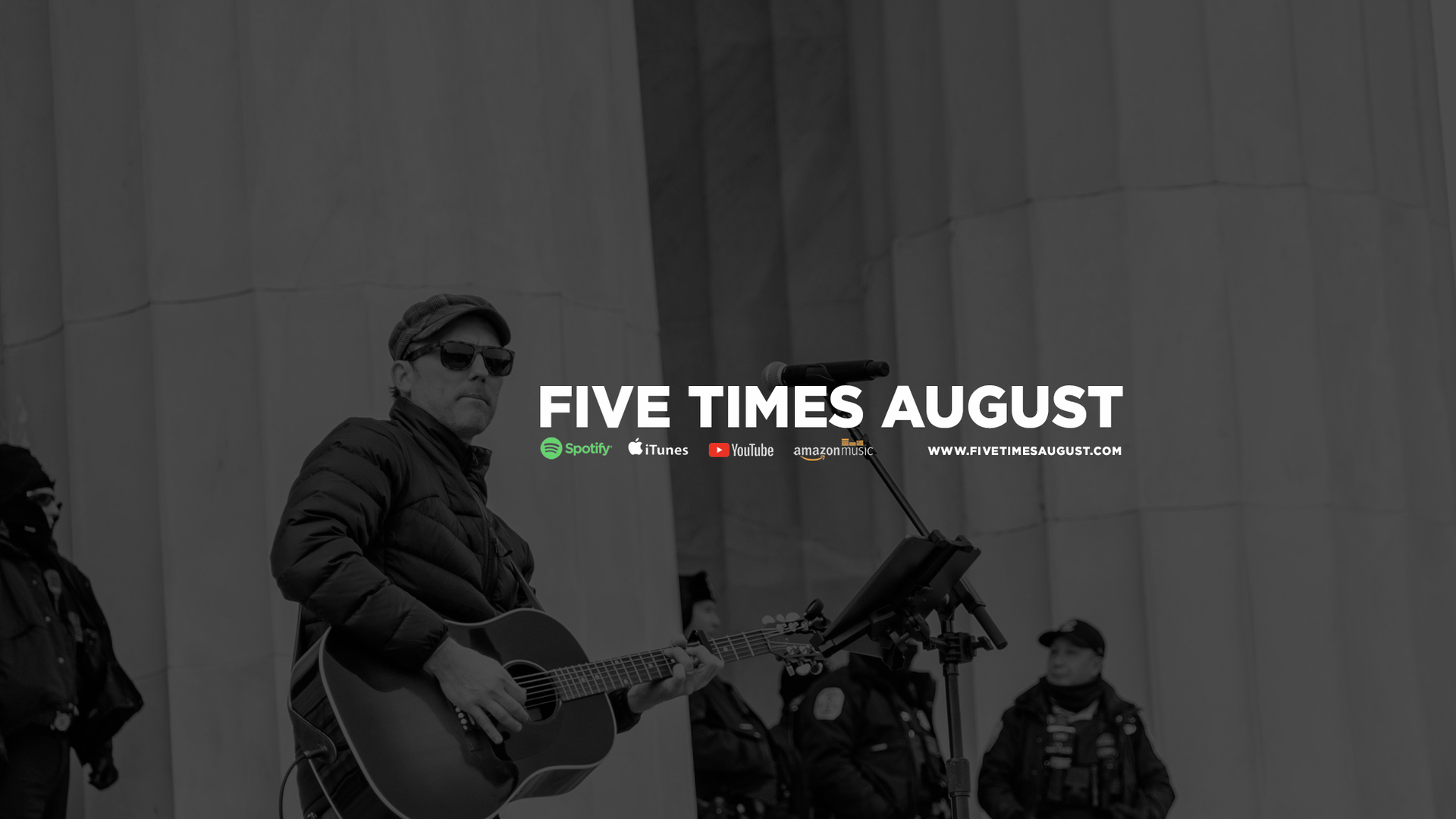 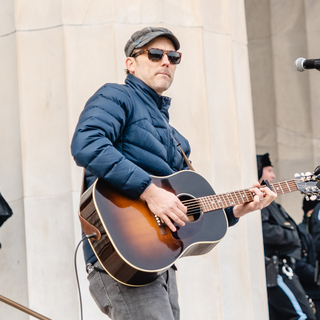 Five Times August is the solo act of singer/songwriter Brad Skistimas. Skistimas has appeared on the FOX Business channel as an expert "Do-It-Yourself" indie artist and featured in Billboard Magazine, Performing Songwriter, Guitar Player, PeopleMagazine, and USA Today. He was the first completely unsigned act to have an album distributed in Walmart stores nationwide with 2007's "The Independent." The music has been featured on many popular TV shows, commercials, and films and tour dates have supported some of the nation's top acts.

Several of the music videos for these tracks have been suppressed and censored on social media platforms like YouTube and Facebook. Despite being restricted by big tech recent press includes prominent features on Glenn Beck, Chad Prather, Del Bigtree's The HighWire, The Federalist, The Post Millennial, RebelNews, and more. Skistimas performed his song "Silent War" on the steps of the Lincoln Memorial in Washington DC for 35,000 attendees at the Defeat the Mandate rally on January 23rd.