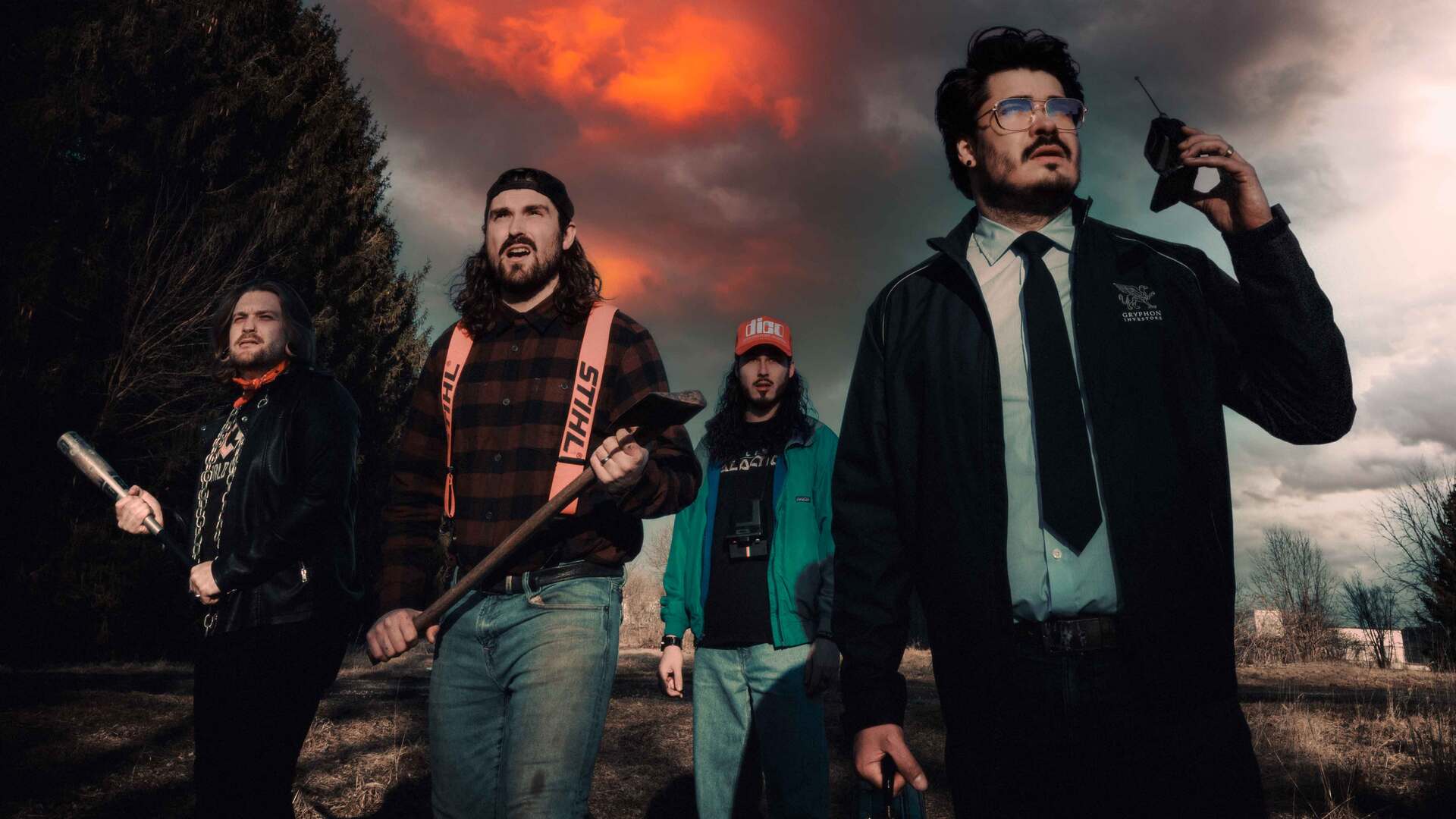 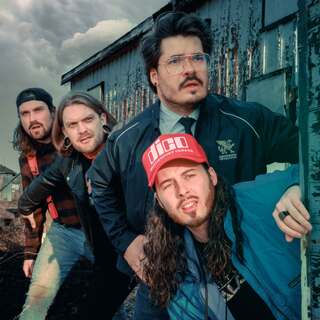 Get ready for a lot of songs about existential dread and pizza.

Originally formed by frontman François “Francy” Goudreault as a way to subvert his lifelong stutter, Hello Kelly rose to prominence in Ontario's post-emo rock scene circa 2004. The songwriting centered on nostalgia and hope in the face of pain. The live shows fostered inclusion and good times.

Now independent, the band finds themselves in a beautiful place: starting over. And it’s perfect. The new lineup? Drummer Brent Lively, bassist Cormac Elmes, and keyboardist Aidan Scott. Their hometown is London, Canada. They call themselves “the Teenage Mutant Ninja Turtles of pop-rock.” Bright and glammy, with a twist of dread. Emo on sugar high.

"Sweet Nostalgia is about digging through the past to remember who we are," says frontman Goudreault. "It's about living in the 'good old days' right now."