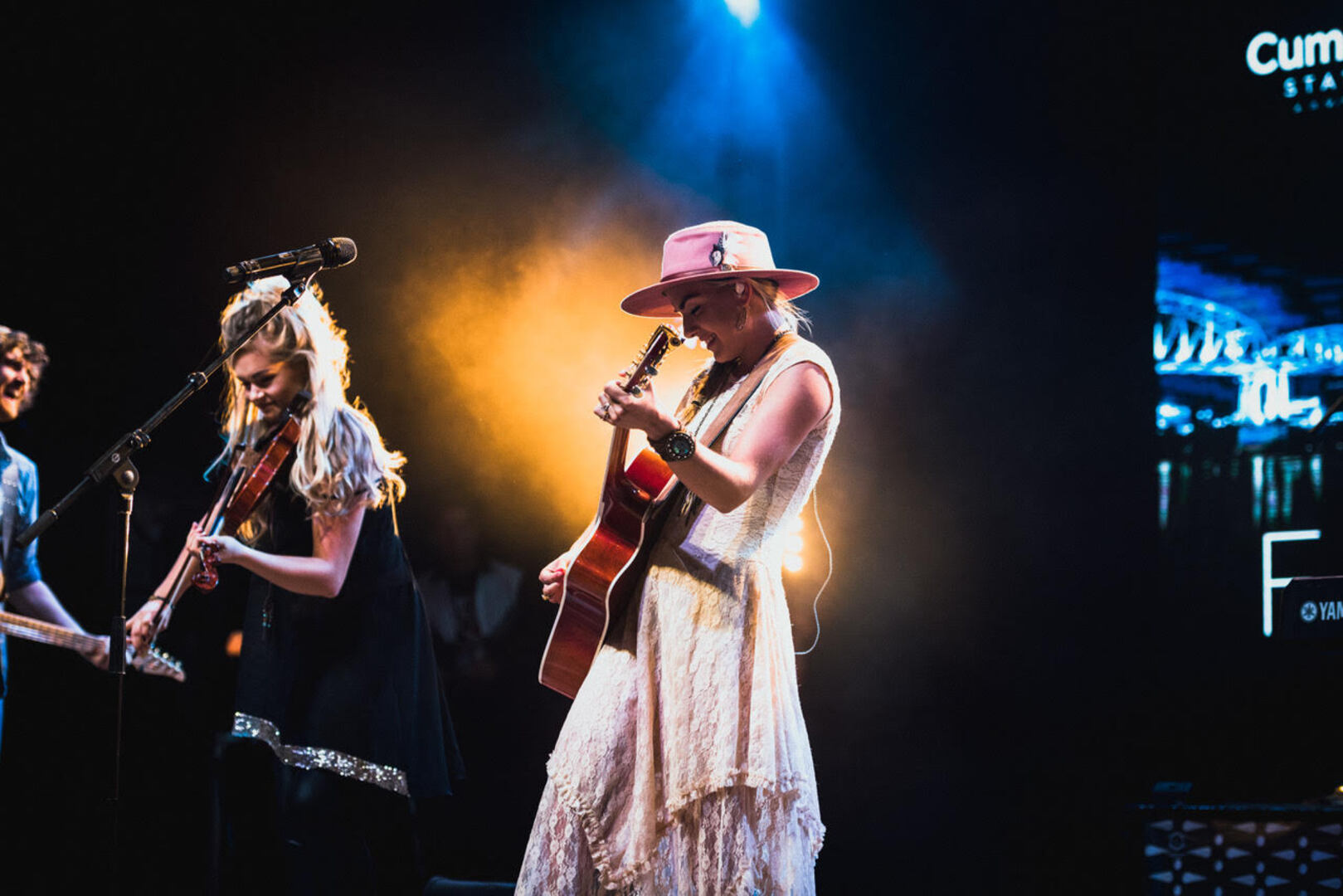 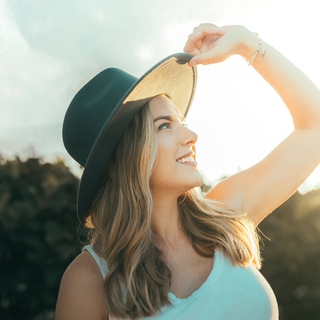 Based in Nashville, Tennessee and Northwest Florida, singer/songwriter Jessie Ritter plays a heartfelt brand of country with a breezy, romantic feel and plenty of charm. Ritter released her debut album, Coffee Every Morning in 2018. Later that year, she entered the Nash Next Competition, rising from a regional Florida Panhandle win, to eventually take the national prize. The victory earned her a record deal with Big Machine (home to heavy-hitters like Taylor Swift and Florida Georgia Line). She made her label debut in May 2019 with the single "Nothing But You.” Opening slots with chart-toppers Easton Corbin, Hunter Hayes, Eli Young Band, and Runaway June followed. Ritter released her soul-stirring single “Home” in November of 2020. The tune received accolades as a semi-finalist in the Unsigned Only music competition. The corresponding music video was featured on CMT in the United States and Australia. “Home” reached #1 on TCN Country’s Top 20 Countdown on The Country Network, logging seventeen weeks on that chart, and many more in their Discovery Artist rotation. Her newest record "Little Town In America" takes her storytelling to a whole new level, exploring the dichotomy of yearning for adventure and yearning for home. A native of Cape Girardeau, Missouri, Ritter continues to tour heavily through the Midwest and Gulf Coast regions.