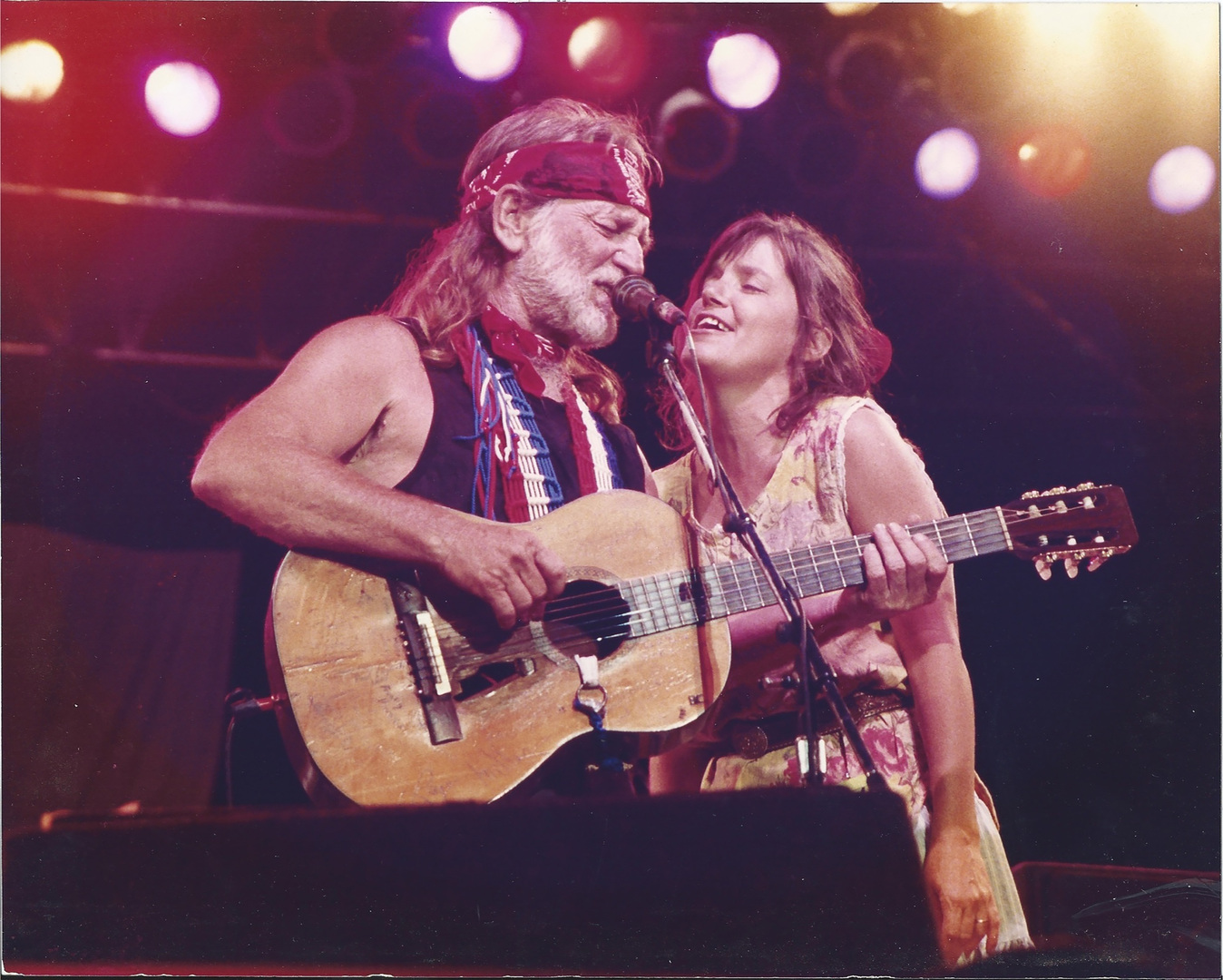 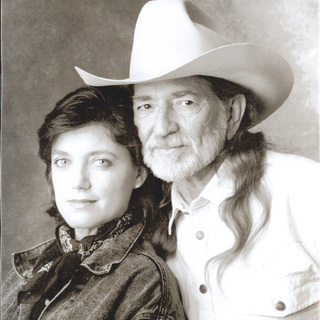 After several years of sifting through archives and journals left behind by her late soul mate, beloved radio personality Joe Gracey, Rhodes has just put the finishing touches on her latest labor of love, "Radio Dreams: The Story of the Outlaw DJ and the Cosmic Cowgirl," a "duet memoir" that weaves her own poetic prose with wry and witty musings from Gracey, who died in 2011.Recently released spring 2018,"Radio Dreams" invites readers into their private world, returning Joe to the conversation to help tell the fascinating story of their lives.

Riding with fellow outlaws Willie, Waylon, Emmylou, Cowboy Jack Clement, Stevie Ray Vaughan, Doug Sahm and other famous — and infamous — characters, they helped turn Austin into a music scene and outlaw country into a sound before facing Gracey's final cancer battle. Through triumph and tragedy, grief and gratitude, their story speaks of the extraordinary life and inspiring love they shared.