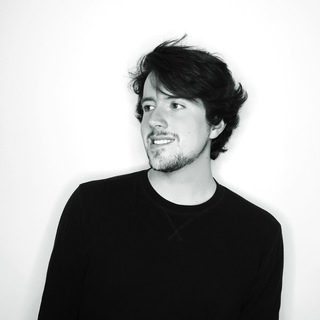 Michael Alexander is a Los Angeles based singer-songwriter. He was born 30 miles north on Pittsburgh PA. After studying at Berklee College of Music and studying his idols. He moved to LA where he has been releasing music and performing live. 2017 saw the release of his first album “Living In Imagination”. For his newest project he has teamed up with producer GEO. With songs such as “Attention Seeker” and “Swear on Mariah” he has continued with his personal writing style with creative Music Videos attached. His goal is to make people feel what they need to feel. He knows how much his idols' music has helped him through life. He can only hope his music has that effect on someone else.