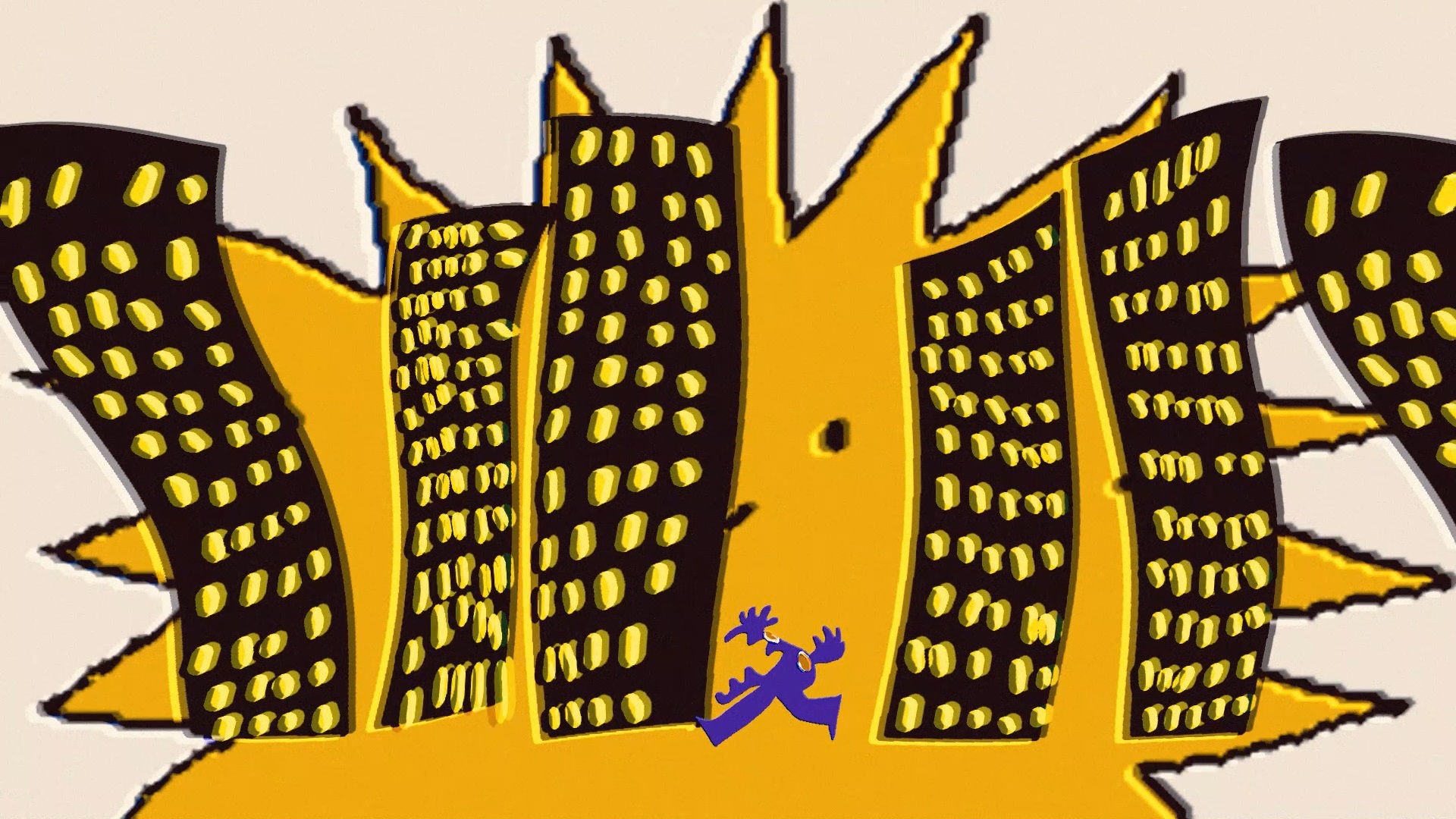 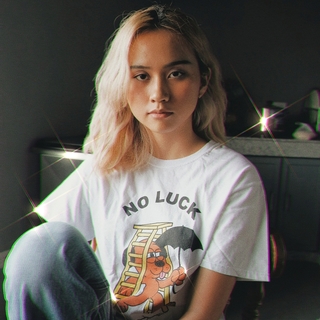 Denice Quimbo is the artist puppeteering Ruru, having begun the solo project in 2014. She currently resides far from the city and enjoys making herself coffee in a kitchen overlooking an expansive meadow. When asked to describe herself as an artist, Quimbo says in an interview, “As an artist? Hmm… I’m a dot amongst the sea of dots; screaming at the top of my lungs trying to make a relevant sound.” Homeschooled from grade school to her formative teen years, Quimbo was able to surround herself with a lush variety of music growing up. Thus, lumping together this musical conglomerate of feeling and counter-feeling, doozy funks of mismatched socks and unwanted ennui working together to make harmonious, candid jangle pop.