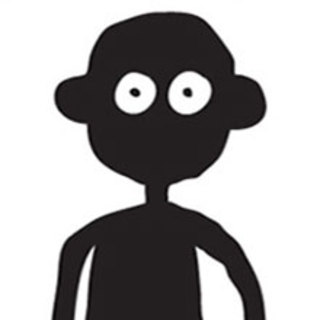 Meem is a celebrated music producer from Sydney, Australia. Credited as a pioneer in electronic music making, he has continually brought a fresh angle to the world of beatmaking and music production.

With 6 critically acclaimed releases under his belt, he has also remixed numerous artists including Mr Scruff (featuring Roots Manuva), and the ARIA award winning track ‘Sweetness and Light’ by Itchie & Scratchie. He has released on labels including Future Classic, Tokyo Dawn and Triple J / ABC Music.

He is a regular DJ for Soul Of Sydney, hosts the Back To Funk BBQ sessions, and DJ residencies have included The Opera House Bar and The Famous Speigeltent for Sydney Festival. Internationally he’s performed in London, Manchester, Croatia, Hungry, San Francisco and L.A.