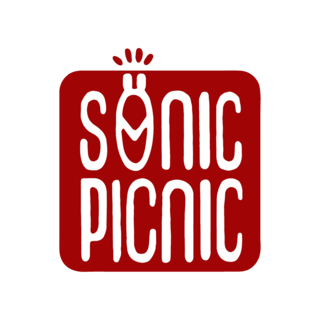 SonicPicnic is a team of five composers and sound designers. Since 2002 they compose, design, record, mix and play everything that can make sound. For games, films, videos, television formats, commercials, animations and installations, to name a few. Their music and sound effects can be heard in several game titles on all possible platforms.