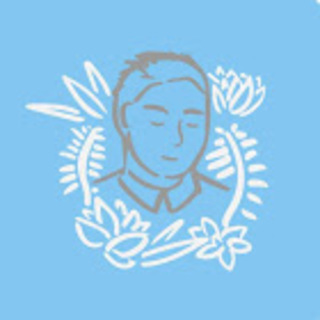 mr. hong is a 25 year old musician and producer born and raised in the San Francisco Bay Area. To him, music is a reflection of emotion and experience, and its main purpose for him is to document and record memory, similar to diary entries. His music uniquely incorporates hip hop, electronic, classical and natural elements to evoke a feeling that NEST HQ has called "pure bliss".

Each project provides a glimpse into mr. hong's life and thoughts at that time - in his breakthrough project Long Days.Short Years, mr. hong reminisces on how his college career came and went, quickly and slowly. Three Days Off discusses his constant battle adjusting to work and life in a busy and noisy world.

While he isn't that active in the club and DJ scene, mr. hong occupies himself by collaborating with vocalists and producers from far and wide: from Korea's rising vocalists Summer Soul and Rosy, to Australia's Akacia, to premier MCs Blu and Lord Apex, and producers such City Girl, Barrett Marshall and many more. His debut full-length album, Midnight, was released February 2019 and is available today on streaming platforms as well as on a limited edition vinyl.

King Gizzard and the Lizard Wizard