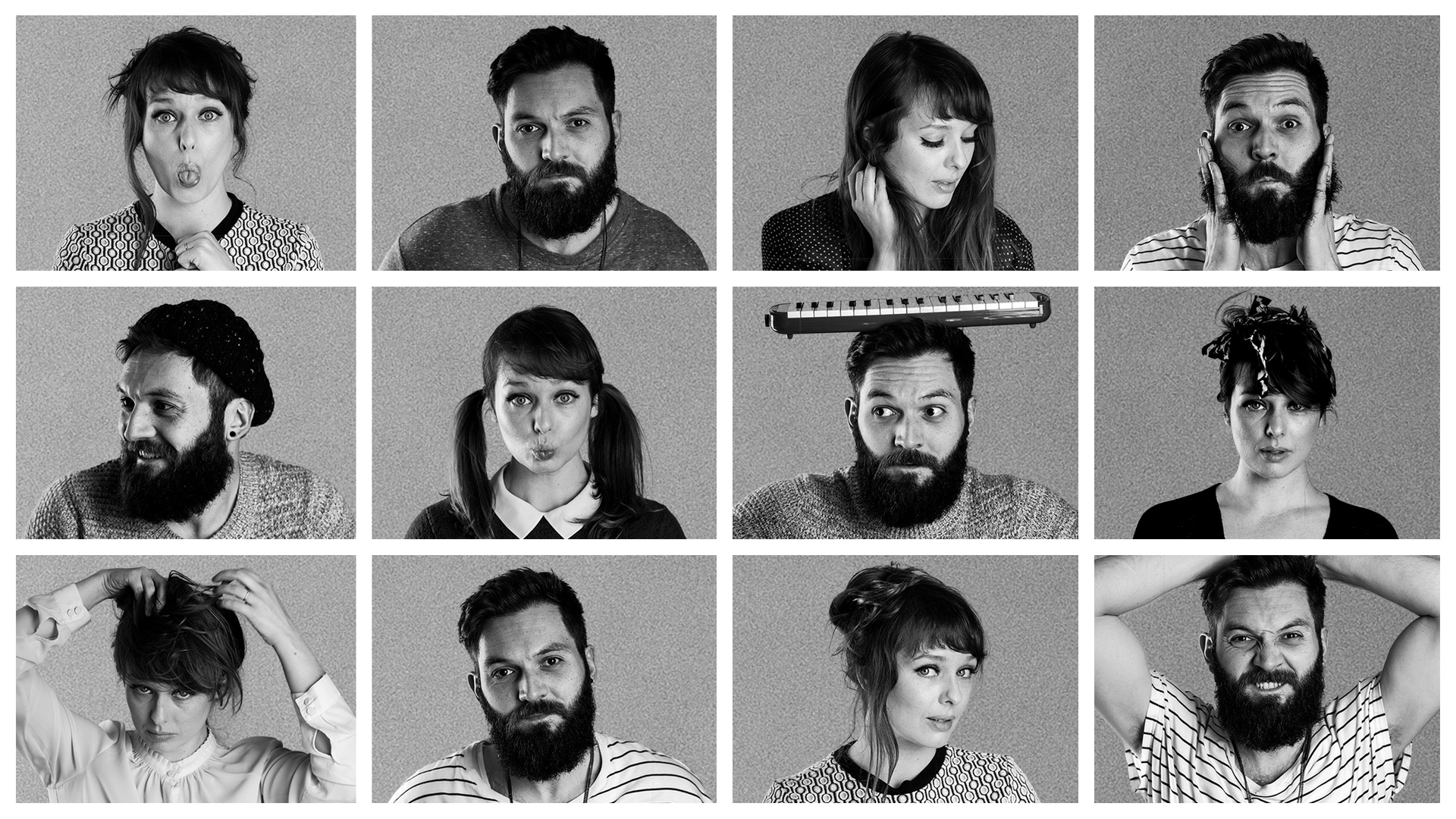 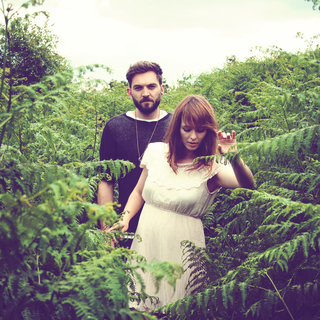 The Daydream Club are a multi-genre, award winning husband and wife duo comprising of Adam and Paula Pickering, with one goal - to make music they’re proud of. This approach has evidently served them well over the course of the bands history, as they have organically built a strong, loyal fan base without the luxury of traditional forms of financing, promotion or backing. Forging their own path from the start and founding Poco Poco Records to release music the way they wanted, the duo have built up significant support from the BBC, Burberry, Acoustic Magazine, Rolling Stone, Level Films, the Hype Machine’s most influential music blogs, Spotify and Apple, with over 60 million streams.