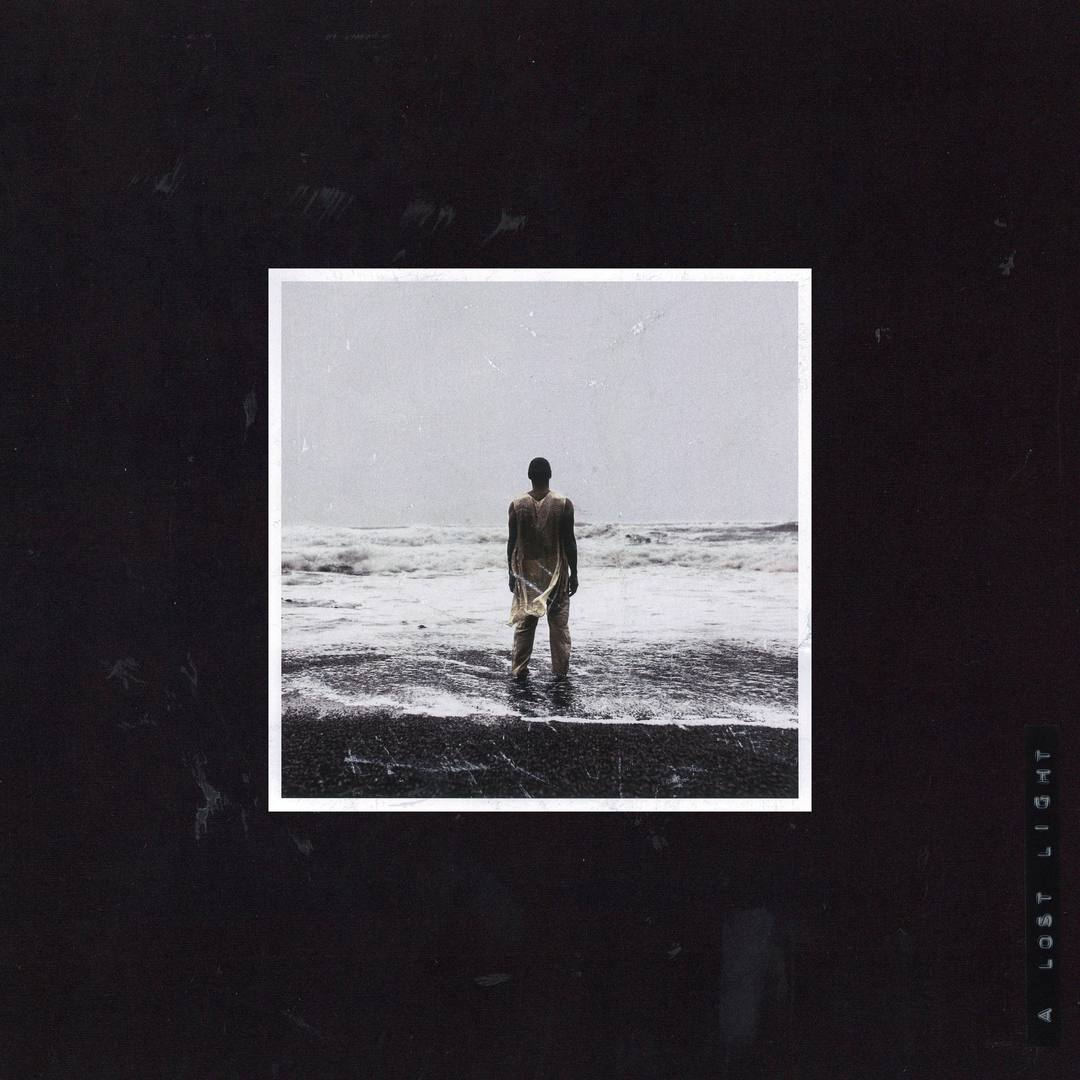 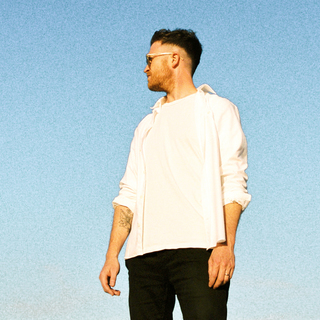 Pacific Heights
New Zealand
0Projects
Over the last decade and a half, Christchurch-raised composer and producer Devin Abrams has used his Pacific Heights project to pay tribute to the beauty and grandeur of New Zealand’s natural landscape, in particular, the Southern Alps. Along the way, he’s articulated his visions through a series of album length concept records, displaying a deft skill for songwriting and arrangement within the musical idioms of jungle/drum & bass, beats, bass electronica, art-pop, and modern classical.