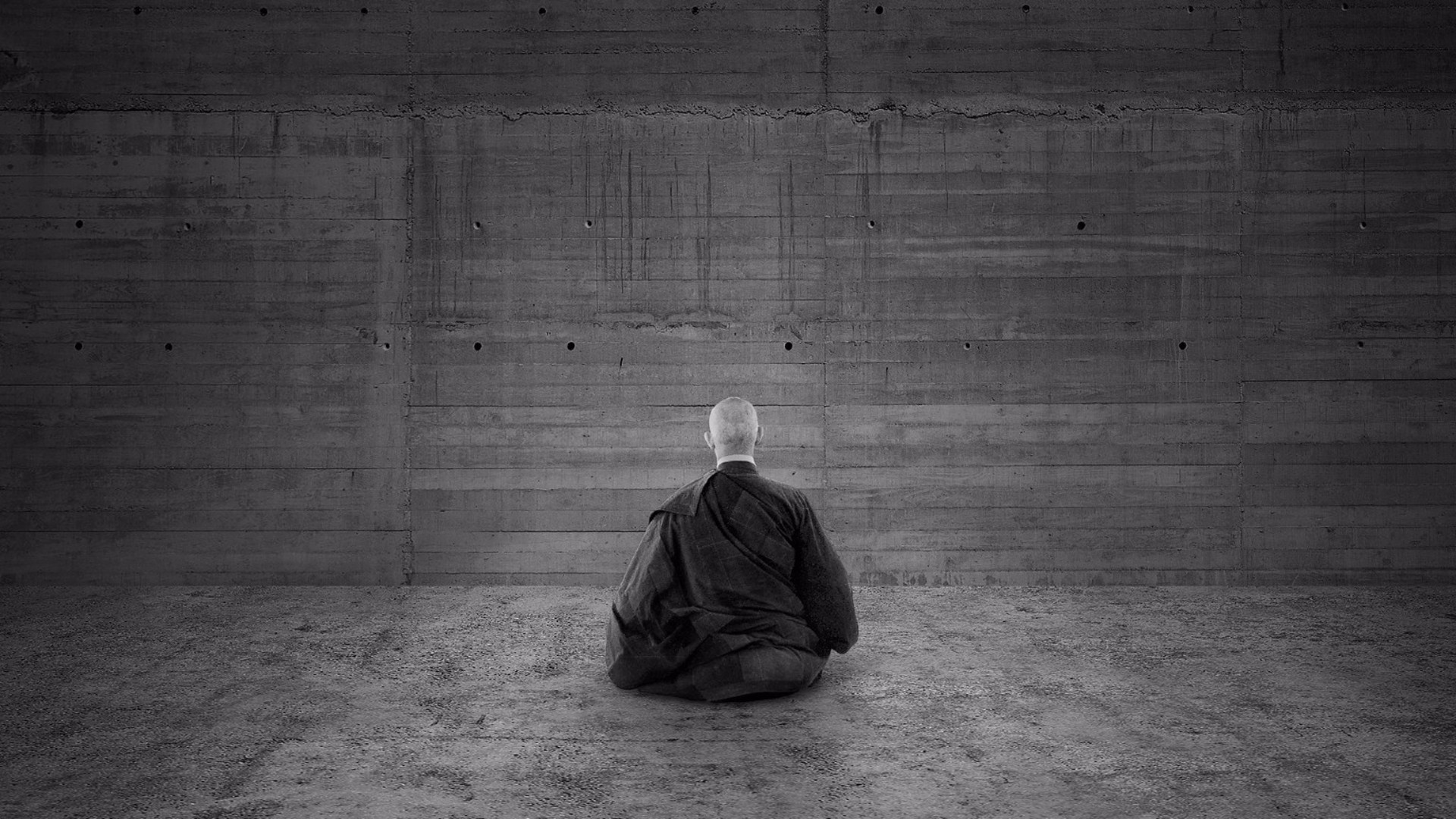 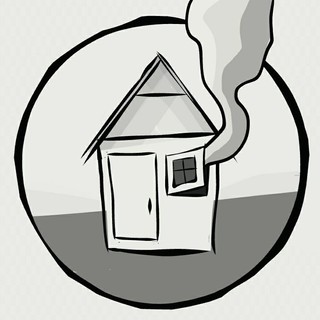 BluntOne is a beatmaker from Budapest, Hungary. He started producing in 2013 as a form of meditation. Surrendering into his own world aiming to project vibes that elevate the mind to a safe spot where everything is One. His style follows the 90s golden era roots elements with a slight trippy twitch tailored to his own perspective. He worked with artists like: Phoniks, Awon, Peebs The Prophet, Moka Only, Tableek, Teknical Development.is, Philanthrope, The Deli, Mujo, La Base, Kids of the Stoned Age, Jmega the God - just to name a few.